In 2012, Windsor Historical Society’s Executive Director Christine Ermenc invited State Archaeologist Nick Bellantoni and the Friends of the Office of State Archaeology (FOSA) to perform an archaeological survey inside the Strong-Howard House. Captain Howard’s store was the focus of the 2013 season’s first dig, which took place on May 14th and 15th. It is a 9-by-12-foot room that was added on to the original house around 1800. In the process of the Phase I renovations of the store, the carpenters removed the floor boards over the crawl space beneath this room to replace the footings and floor joists. Therefore, we had two days to complete a study to see if it could reveal any information about this section of the house and provide a more accurate estimate of when it was constructed. With many other interesting finds discovered during previous excavations, we hoped the opportunity to dig beneath the store’s floor would be even more exciting.

We had an excellent turnout with 28 FOSA members over the two days. Everyone had something to do. Indeed it is unusual to be digging inside of a house. I originally thought it would be a treat but soon found out the close quarters were somewhat cramped and having to wear a breathing mask made one’s eyeglasses soon fog up. Under Nick’s direction, we divided the 9-by-12-foot crawl space into six one-meter squares. This encompassed nearly all the space under the floor. The entire operation went very smoothly with three or four persons excavating, then the excavated soil handed out the window to be screened for artifacts, and then bagged and labeled.

Compared with past experience on this site, we found an unusually small number of pottery shards. Near the surface, we found pieces of newspaper but all were vintage 1960 and 1970. Perhaps they were used to prevent drafts in the winter. We soon were recovering a variety of typical historic artifacts such as food, poultry and rodent bones, marine and nut shells, wrought and wire iron nails, pieces of brick, clay pipe stems, and numerous glasswares and shards. A surprise find was a ½” diameter musket ball. Photo 1. Stem and base of wine bottle. Photo by Jim Trocchi. Photo 1 displays one of the incomplete wine bottles with its detached neck shard. The bottom is composed of seven separate shards that I cemented together.

Interestingly the shards were found in four different excavated squares. Notice the center of its base rises into the bottle’s interior; this is known as a “conical basal kick”. Not shown in the photo is the pontil mark located on the exterior and opposite to the conical basal kick. This type of bottle is of a style that may date back to 1714. In that case, it dates before the house was built. But because it is a black glass it may have been made in America as late as 1820. If the earlier date of 1714 proves correct, this bottle doesn’t relate to the time period of this house but to one of an earlier period. This area of Ancient Windsor dates was well populated by the mid-1630s. Hence, even though the house dates back to 1758, the property on which it sits has had many other owners before that time.

A surprising number of glass lantern chimney shards were recovered. I found it unusual to find so many in this one spot. In the past I have dug outside of this house and in the surrounding grounds and can’t recall finding any. Photo 2 displays several incomplete chimneys where I was able to match some of the shards. The chimney on the far right is from my home and is used here as a comparison. The chimney to the far left is composed of five matched shards. Photo 3 displays two complete pharmaceutical medicine bottles. They both have mold seams going down the center of their body. The one on the left has a smooth body, while the one on the right has a 12-facet body. The bottle lips appear to have been applied separately in manufacture unlike 17th-century English versions where the neck was tooled out at the top to form a lip. These bottles probably date to the time period of the house.

Photo 4 is a hand blown bottle that looks to be in the pharmaceutical class. All of its pieces were found in one location, and I was able to mend the three shards that compose the shoulder and neck. The bottom half is complete and has a pontil mark but the mid-section is broken up into several unmatched shards. It is clear glass, about 5 inches in length, and was manufactured in the late 18th century. This dates to the early years of our house.

Some other unusual artifacts worth mentioning are several brass tacks that remind me of those used for furniture upholstering, a very small scallop shell with a hole in its center that may have been used for decoration, a very small finial that looks like a toy bedpost, and a slate pencil. All the artifacts are in the care of the Society. I and the other FOSA members hope that our efforts have contributed useful information to the ongoing archaeological and historic record for this period. 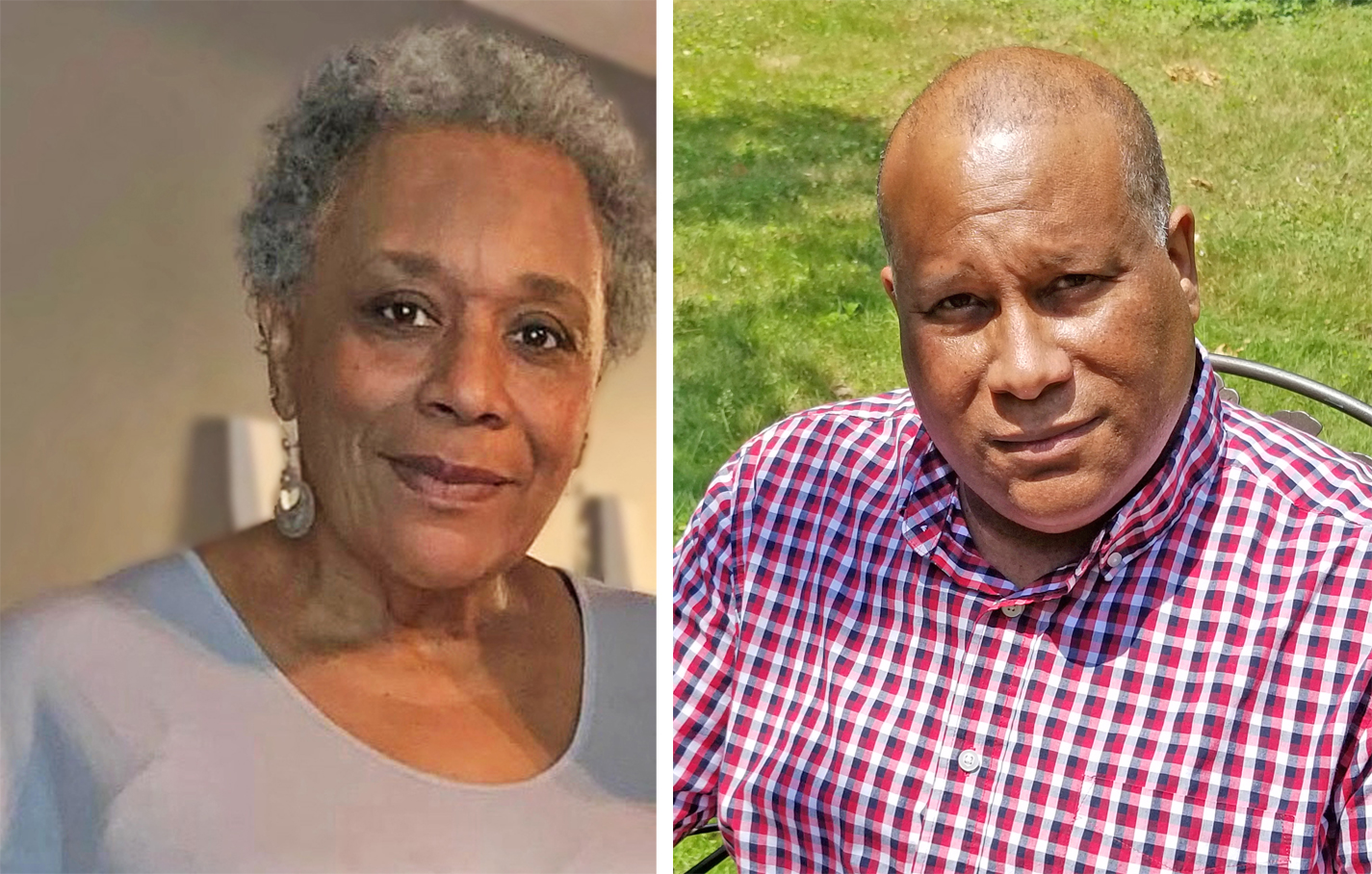 Meet the New Additions to Our Collections Committee 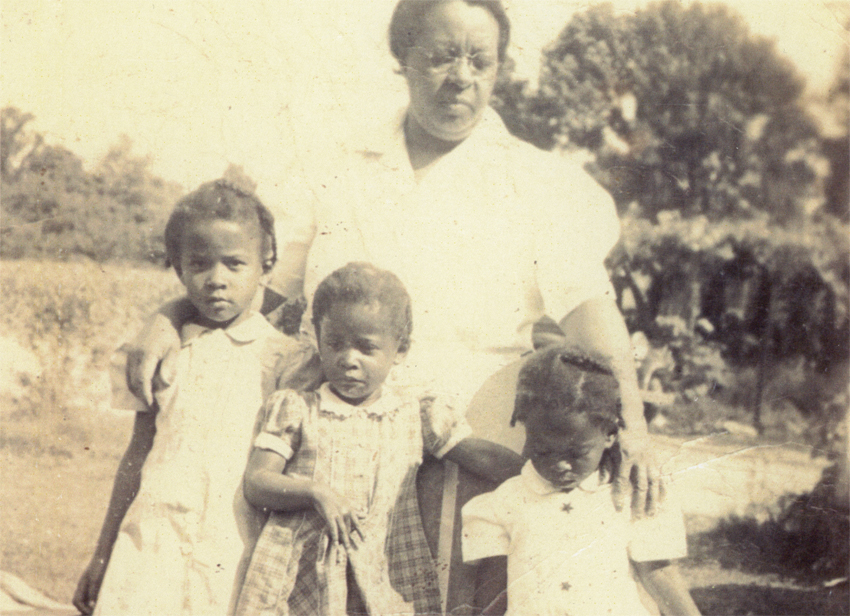