The Buckland House on East Street served as the town Poor Farm from 1887 until the early 1930s. The town considered various new uses, but the building was in such poor condition that it was taken down in 1961. The hand-hewn clapboards resembling stonework were moved to Carville’s Restaurant. WHS collections 1998.12.1.120. All photos by Adelbert Coe.

Adelbert “Del” Coe (1913-1992) lived on Hayden Avenue in the center of Windsor. He took an avid interest in the changes taking place in his community and documented many of them with his camera. The Society is fortunate to have an extensive collection of his color slides, the images revealing exactly what he witnessed as the decades passed from the 1950s through the 1980s.

The Town of Windsor grew rapidly after World War II, nearly doubling in population between 1940 and 1960. The community experienced the accompanying pressures arising from a need for more housing opportunities, increased public services, and an expanded tax base.

These photos show just a few examples of changes in Windsor’s built environment. These structures in Windsor Center were moved or demolished and new buildings rapidly took their place. Today there is an increased awareness of the aesthetic value of the historic landscape and greater efforts are made to consider renovations and adaptive reuse before a building is taken down. 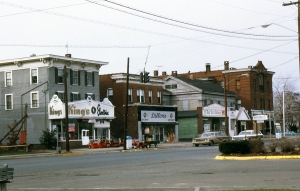 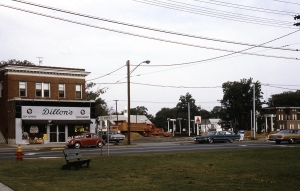 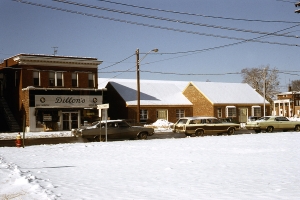 Ellsworth & Filley’s new commercial building was erected at 164 Broad St. in 1909. It housed a variety of businesses and was home to the Masonic Lodge from 1909 until 1954. The building was demolished in 1971 and immediately replaced by the new mini-mall Old Windsor Mall. 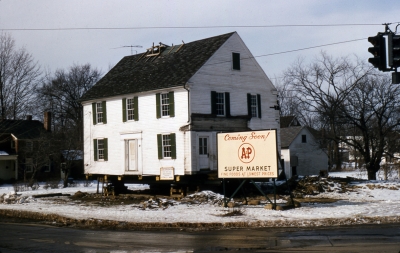 The Robert Barnes House originally stood at the top of Broad Street Green. It was built by Dr. Alexander Wolcott in 1745. WHS collections 1998.12.1.69. 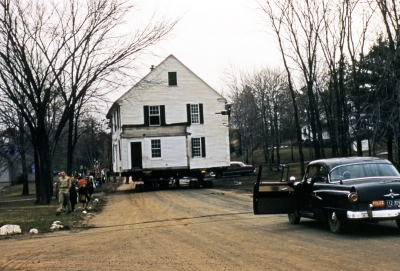 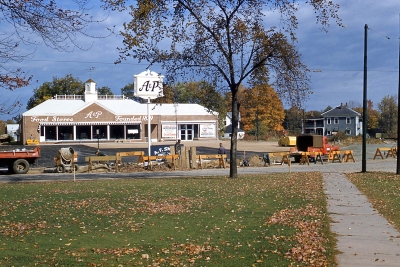 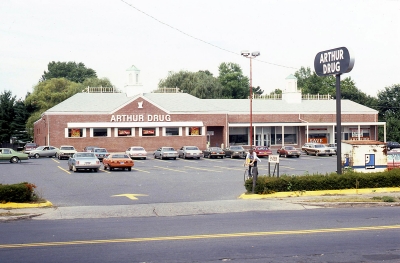 Deerfield School was built in 1929 and closed in 1980. Although alternatives were considered, the entire school was demolished in 1984 and the property is now a park. 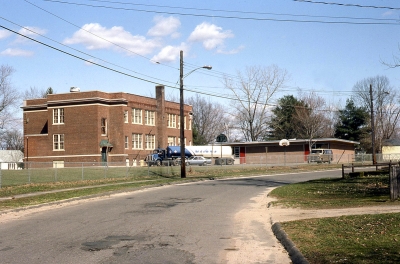 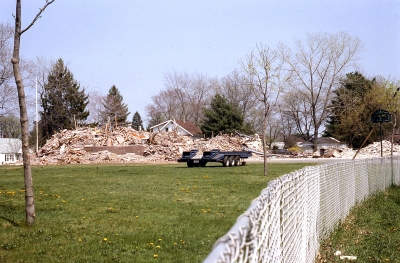 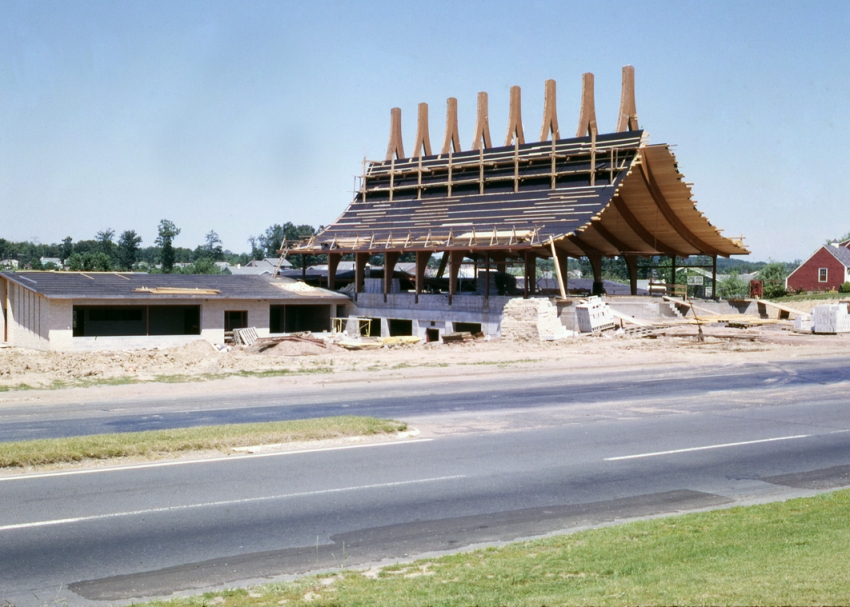