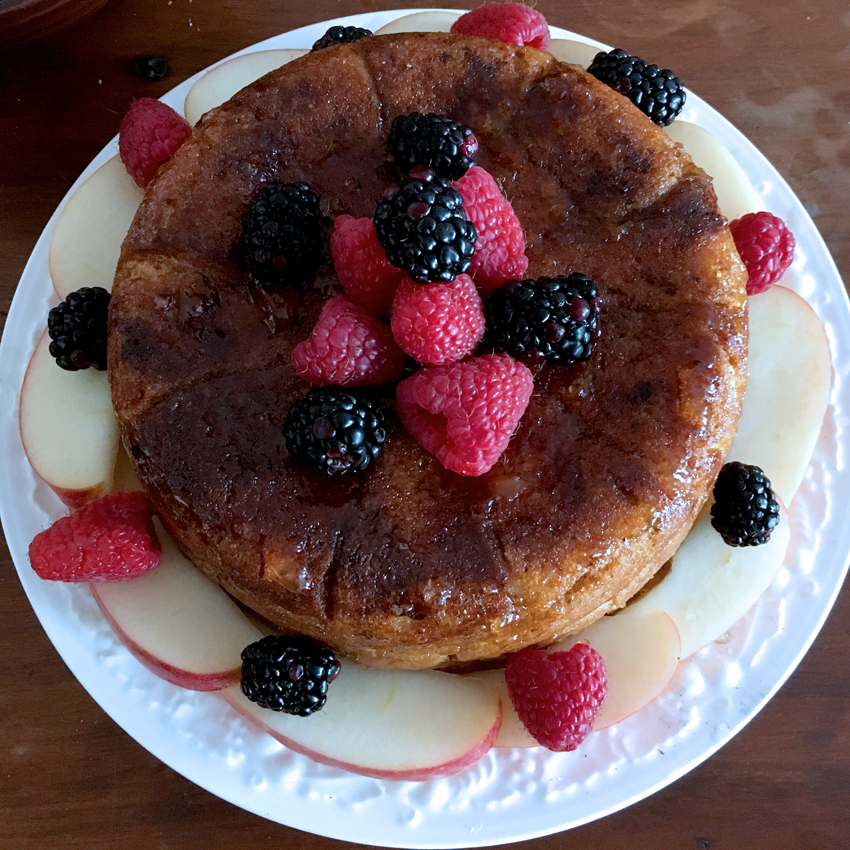 United Tastes: The Making of the First American Cookbook

Please join us at the Oliver Ellsworth Homestead (778 Palisado Avenue, Windsor) on Sunday, May 5, 2019 at 2 p.m. as Keith Stavely and Kathleen Fitzgerald discuss Amelia Simmons’ 1796 American Cookery, and what this cookbook reflects about Connecticut’s social structure, homes, farms, and foods. Stavely and Fitzgerald are the authors of United Tastes:  The Making of the First American Cookbook.

American Cookery, which includes recipes for New World ingredients like pumpkin, cranberry, and cornmeal, has been designated by the Library of Congress as one of eighty-eight books that shaped America. Published in Hartford in 1796, the popular book spawned multiple editions throughout New England and New York. Not much is known about Amelia Simmons; she describes herself as an “orphan”.

The fact that an unknown author–an orphan at that–could get herself published, fed into what was seen as America’s promise, especially since New Englanders styled themselves the literates of the nation. Hear more about Connecticut of the late 18th century, and sample gingerbread, Marlborough pie, pumpkin pie and “plumb” cake using recipes that scholar/cooks Stavely and Fitzgerald have adapted from American Cookery. Stavely is a retired library director and an award-winning scholar of transatlantic Puritanism. Fitzgerald is director of the Willett Free Library in Saunderstown, Rhode Island. Connecticut State Historian Walt Woodward calls their United Tastes “one of the best books about Connecticut history in a generation.” 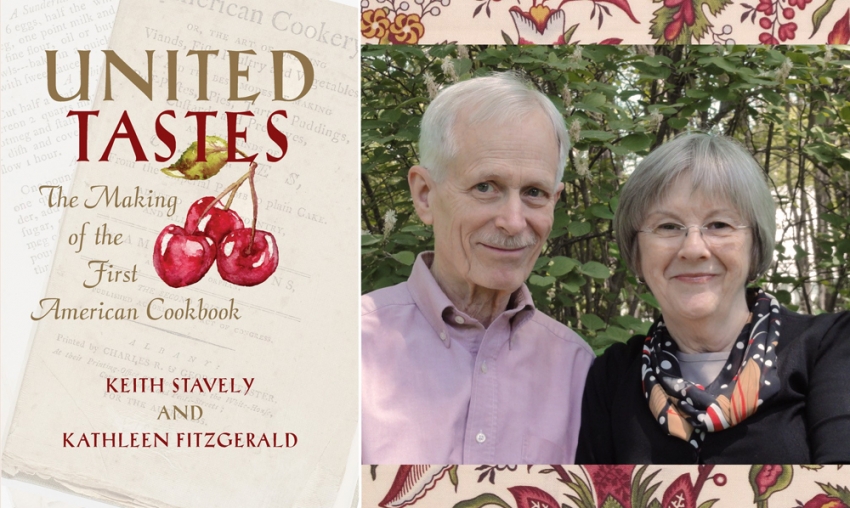 The program is sponsored by Windsor Historical Society and the Oliver Ellsworth Homestead, and proceeds will benefit both organizations.