Apparently, Hurricane Ida didn’t get the word that Windsor Historical Society’s 100th Anniversary was September 1, 2021. But a one-day postponement did not deter the 130 people who came out a day later on September 2, to mark the occasion in high style! Rung-in by church bells, the event included a new exhibit featuring the Society’s past century by curator Kristen Wands, speeches by local elected officials, recognition of past leaders, champagne toasts, and a special birthday cake.

Welcomed by executive director Doug Shipman, guests learned of the Society’s first meeting of 17 Windsor residents on September 1, 1921 to form the organization and begin planning for the Town’s 300th anniversary in 1933. One hundred years later, the Society boasts over 500 members and supporters, and like its predecessors, looks forward to celebrating the town’s 400th anniversary 12 years from now. Board president Agnes Pier reminded guests of the Society’s commitment to begin its next century by being “first in our region to center our history and culture on the lives of racially and ethnically diverse members of the community,” by ensuring that its work is rooted in the history, stories, and voices of all community members.

Pastor Nicole Grant Yonkman personally rang First Church’s bells 10 times – once for each decade of the Society’s history – to kick off festivities. Mayor Don Trinks and Representative Jane Garibay marked the occasion with special remarks heralding the importance of the town’s history and the Society’s role in the community. Amy and Mazwi Cele entertained guests with fiddle tunes to set the festive mood, and the evening closed, as all birthday parties should, with the unveiling of a fabulous birthday cake – an exacting edible replica of the Strong-Howard House created by Moneta Moments Bakery of Windsor.

It was a “Windsor” evening through and through, including the festive toasts that celebrated the town and the Society, and also poked a little fun at rival Wethersfield “for continuing to give Windsor the opportunity to share its history, which began a year before yours!” All in all, it was a night to remember. A fitting celebration of the town’s venerable historical society and a very promising start to its second century. The event, naturally, was well documented thanks to WIN-TV and Defining Studios for those who missed it.

Head over to Flickr to check out the rest of the photos from the event. 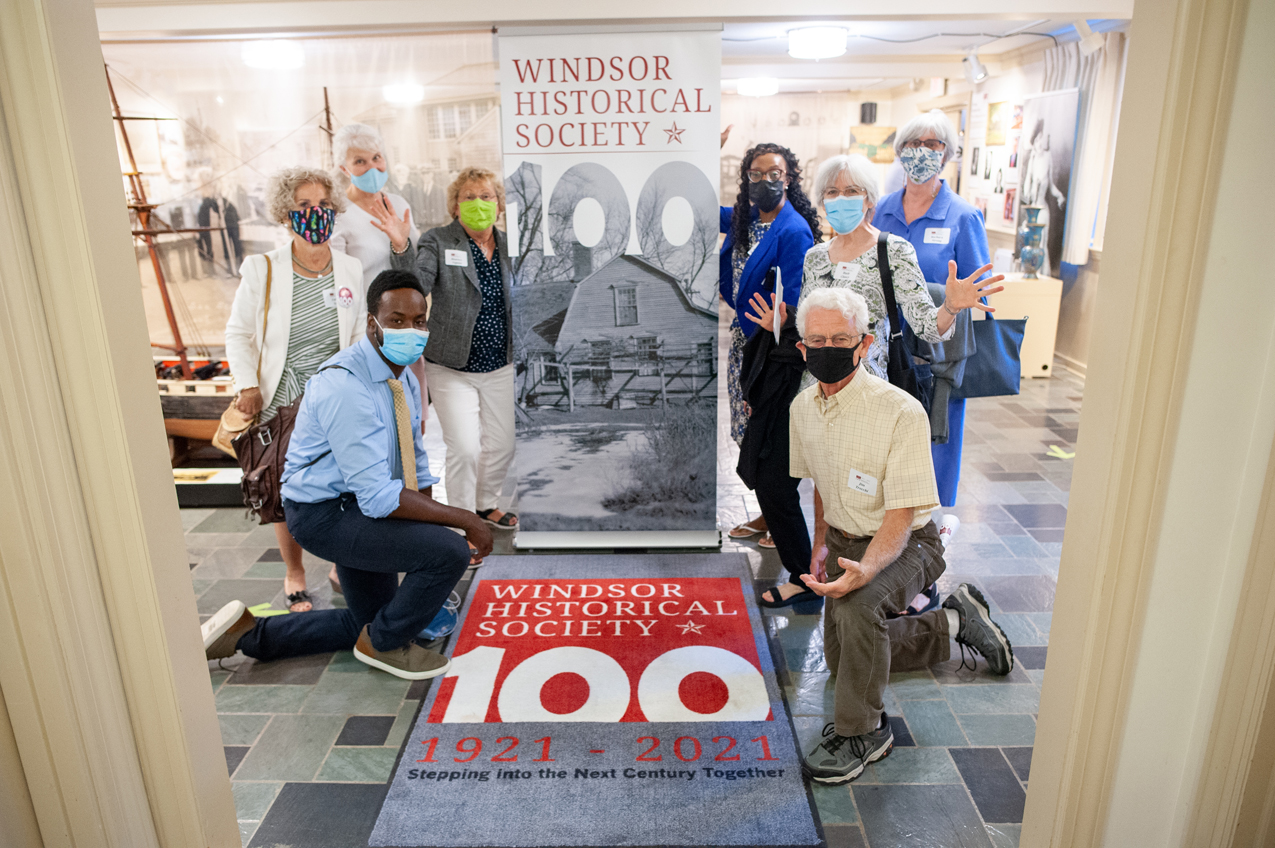 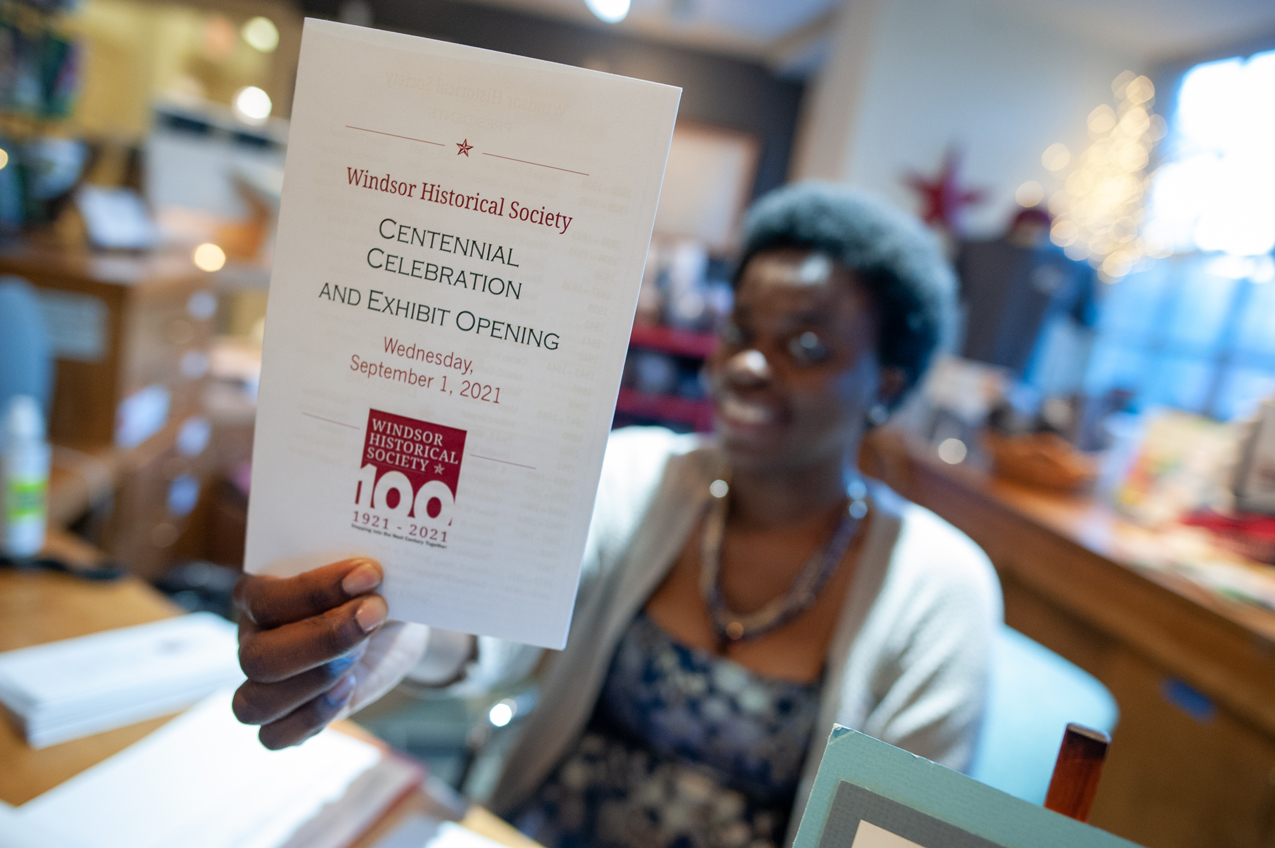 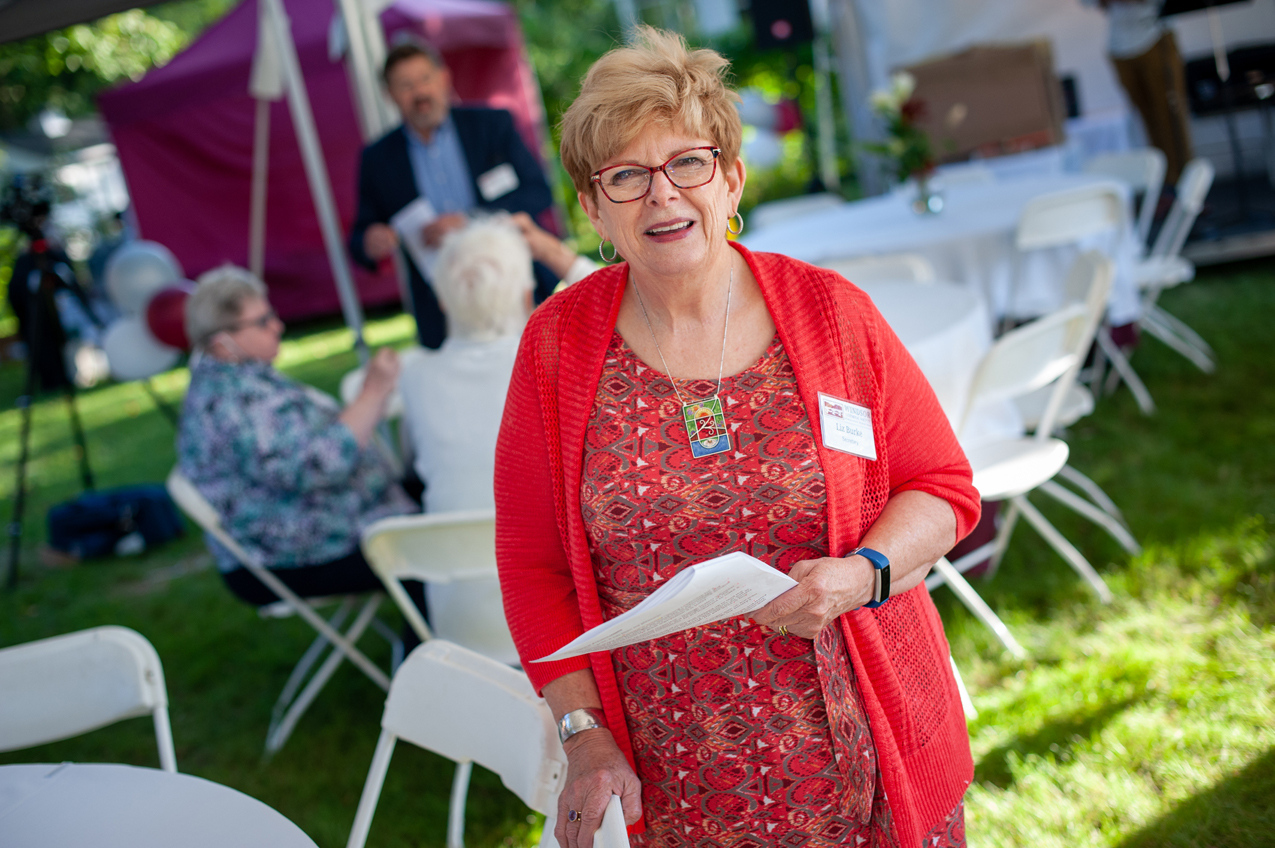 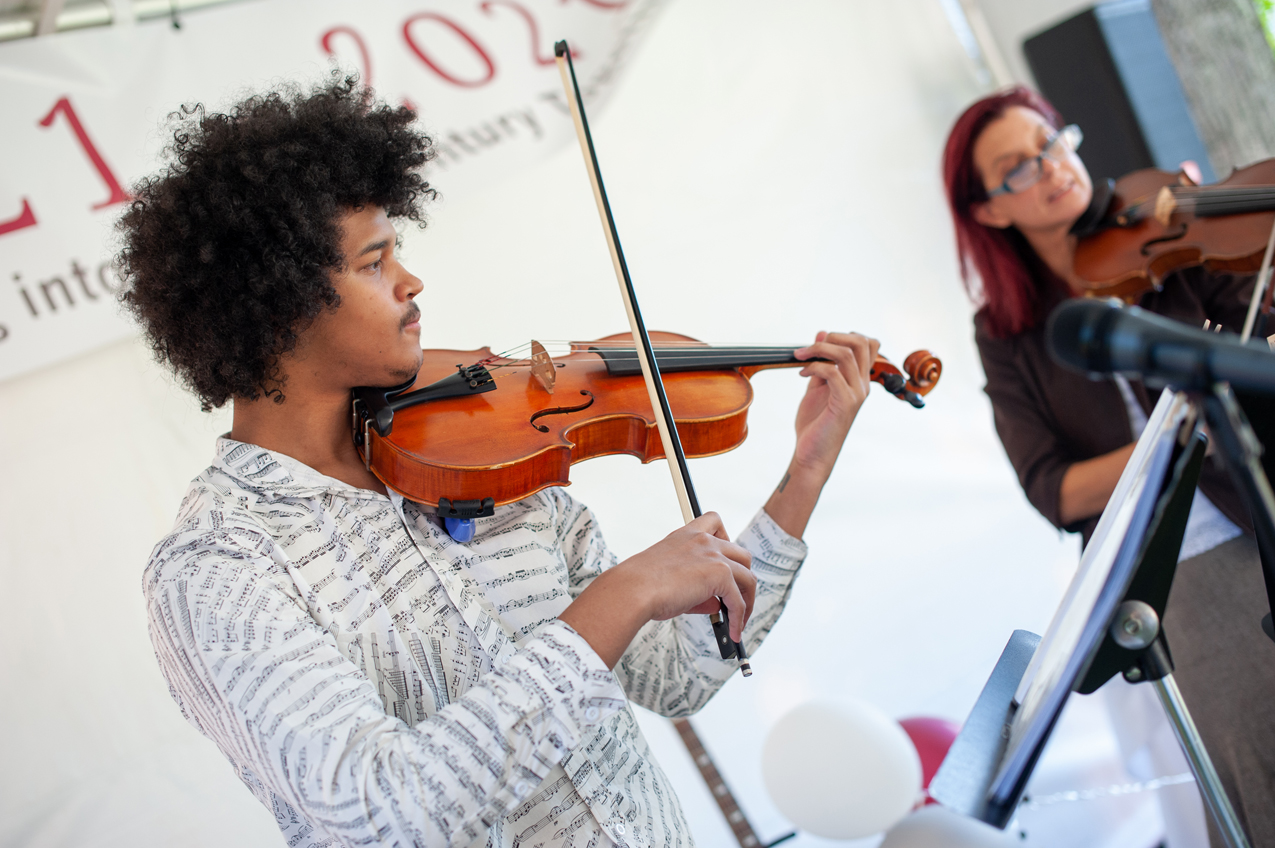 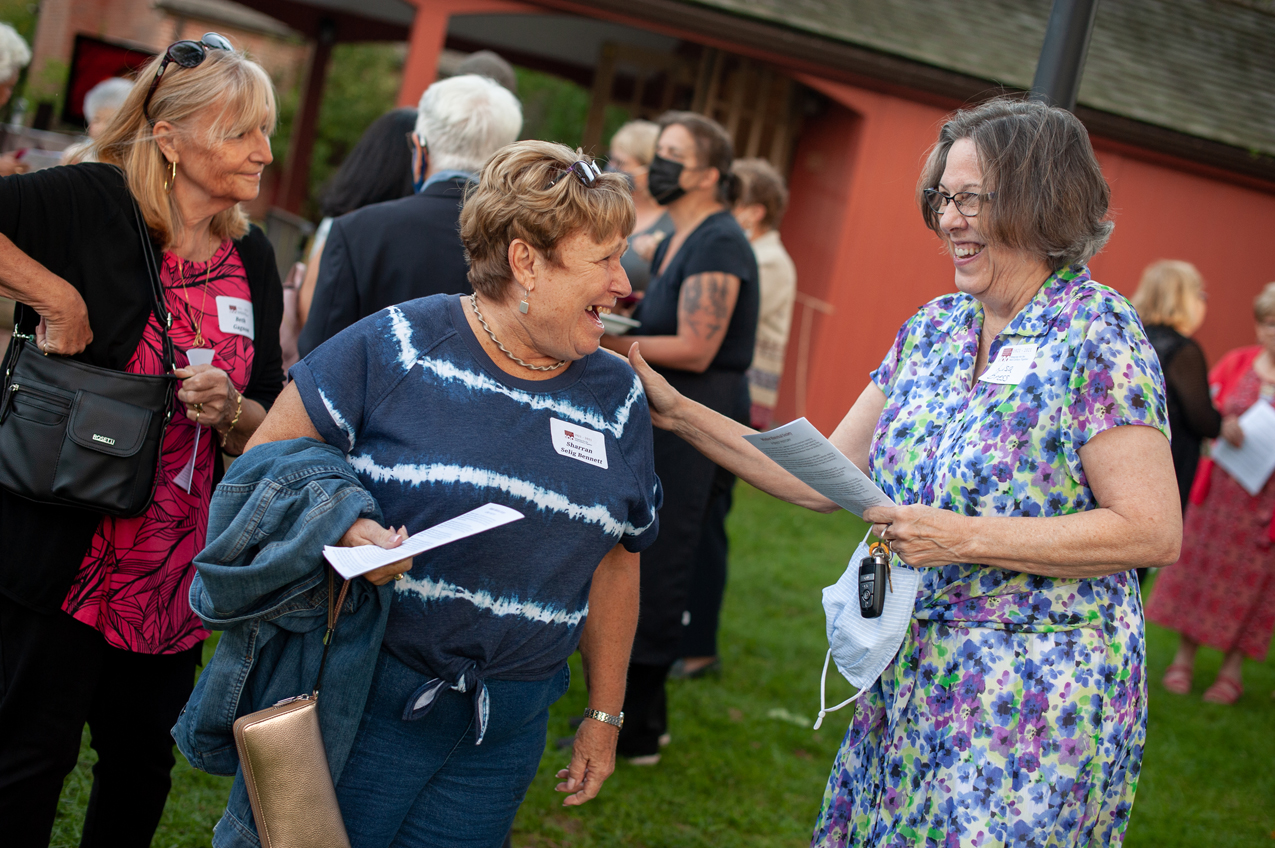 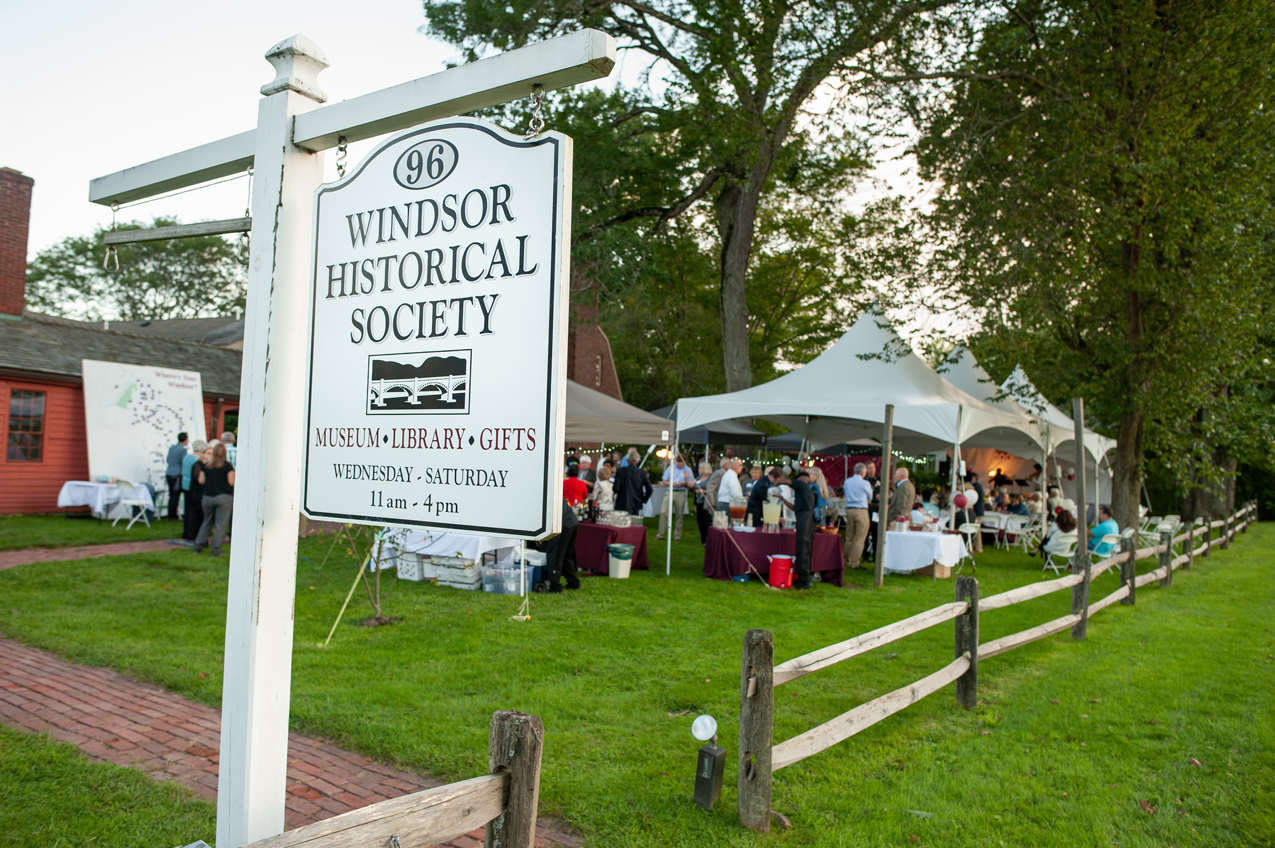 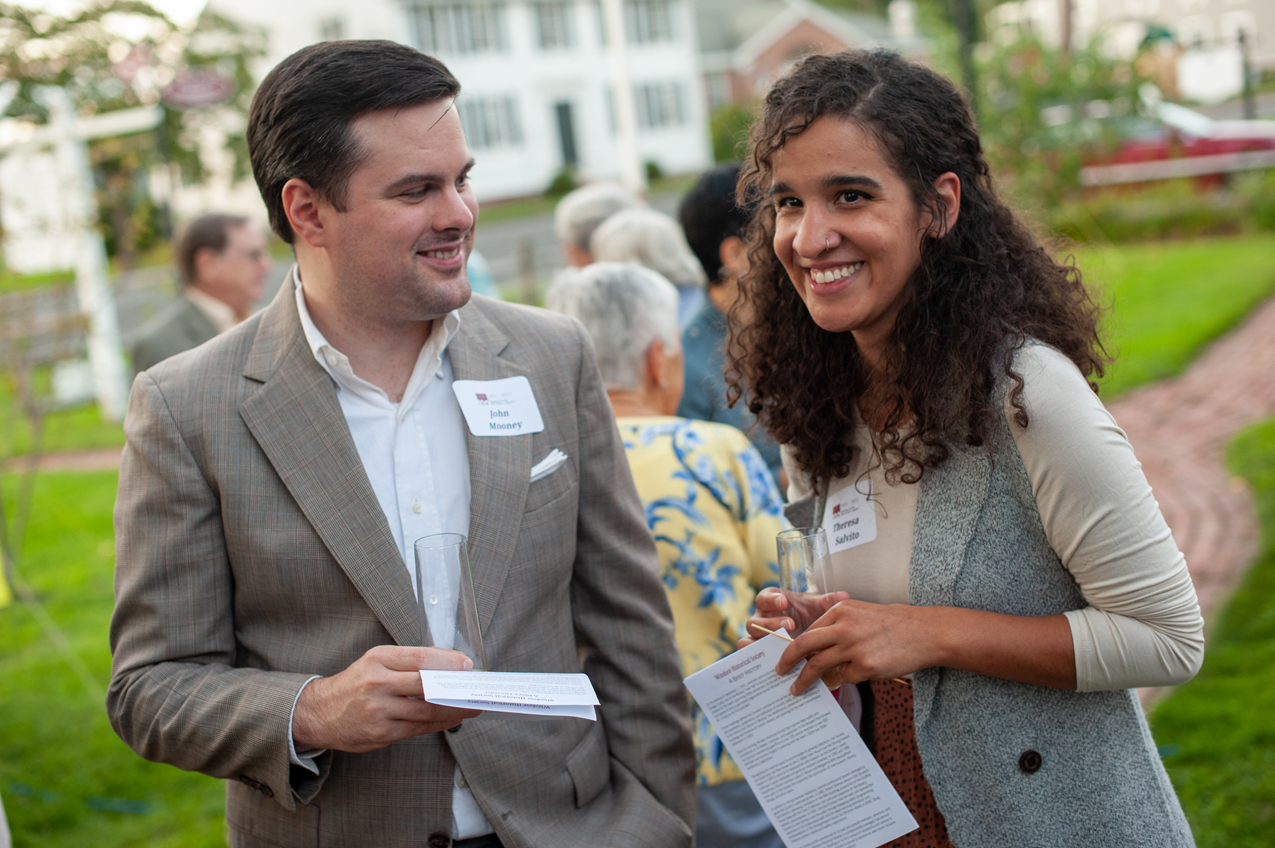 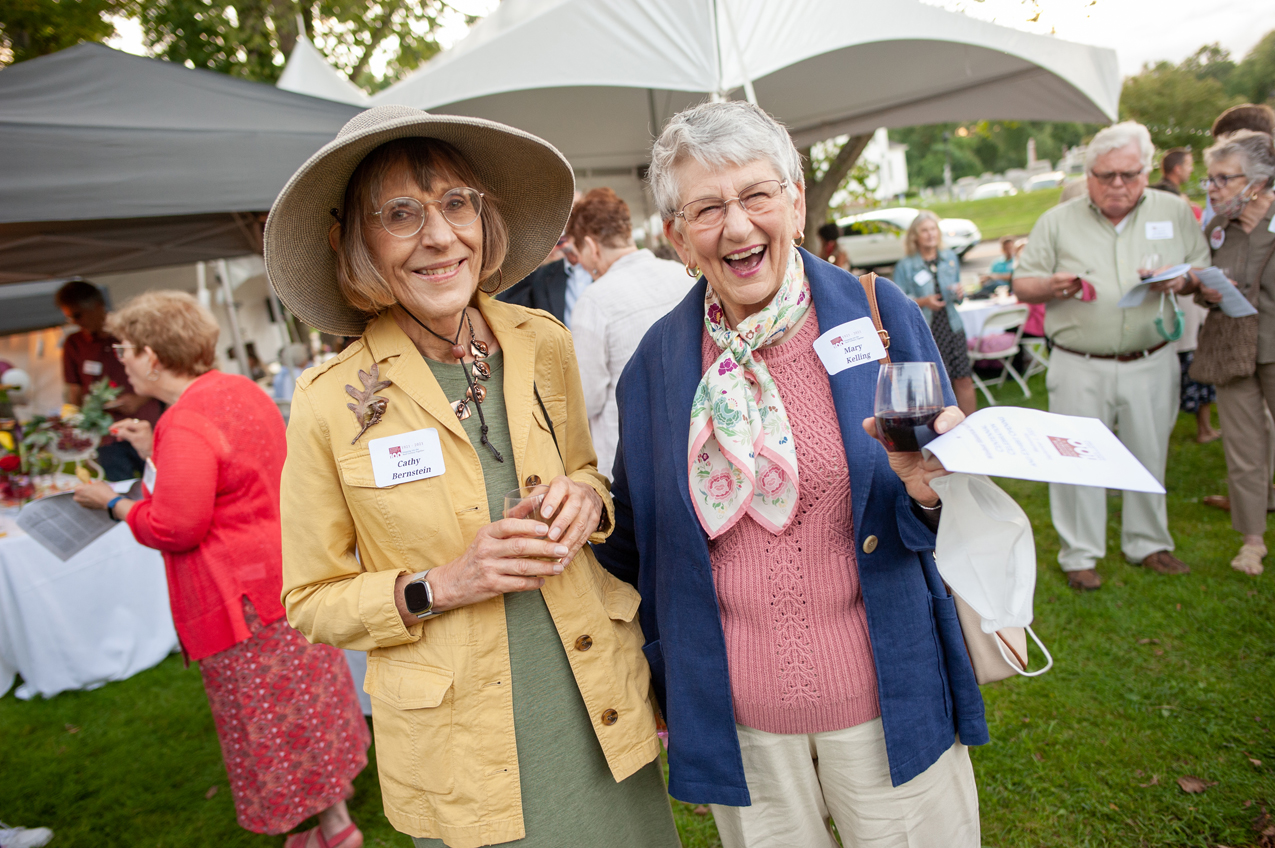 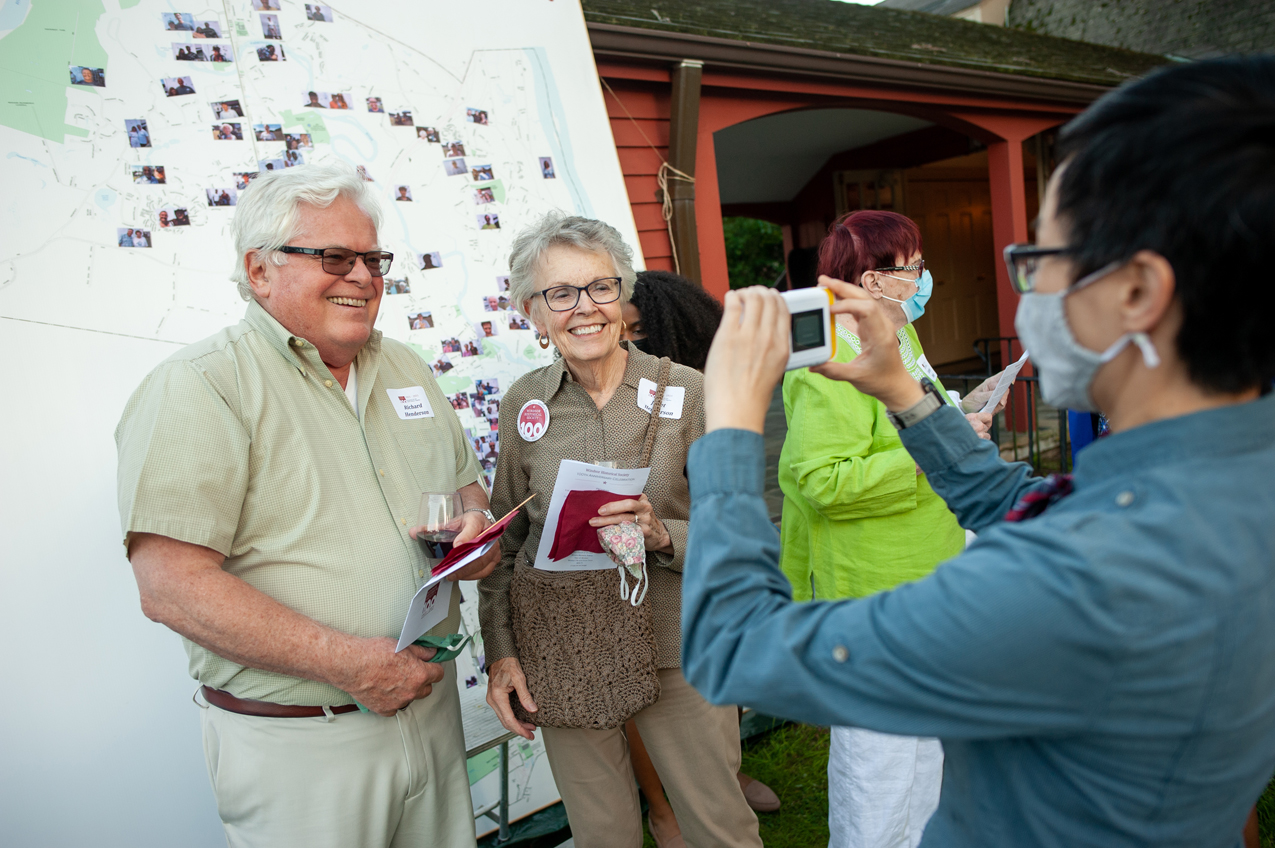 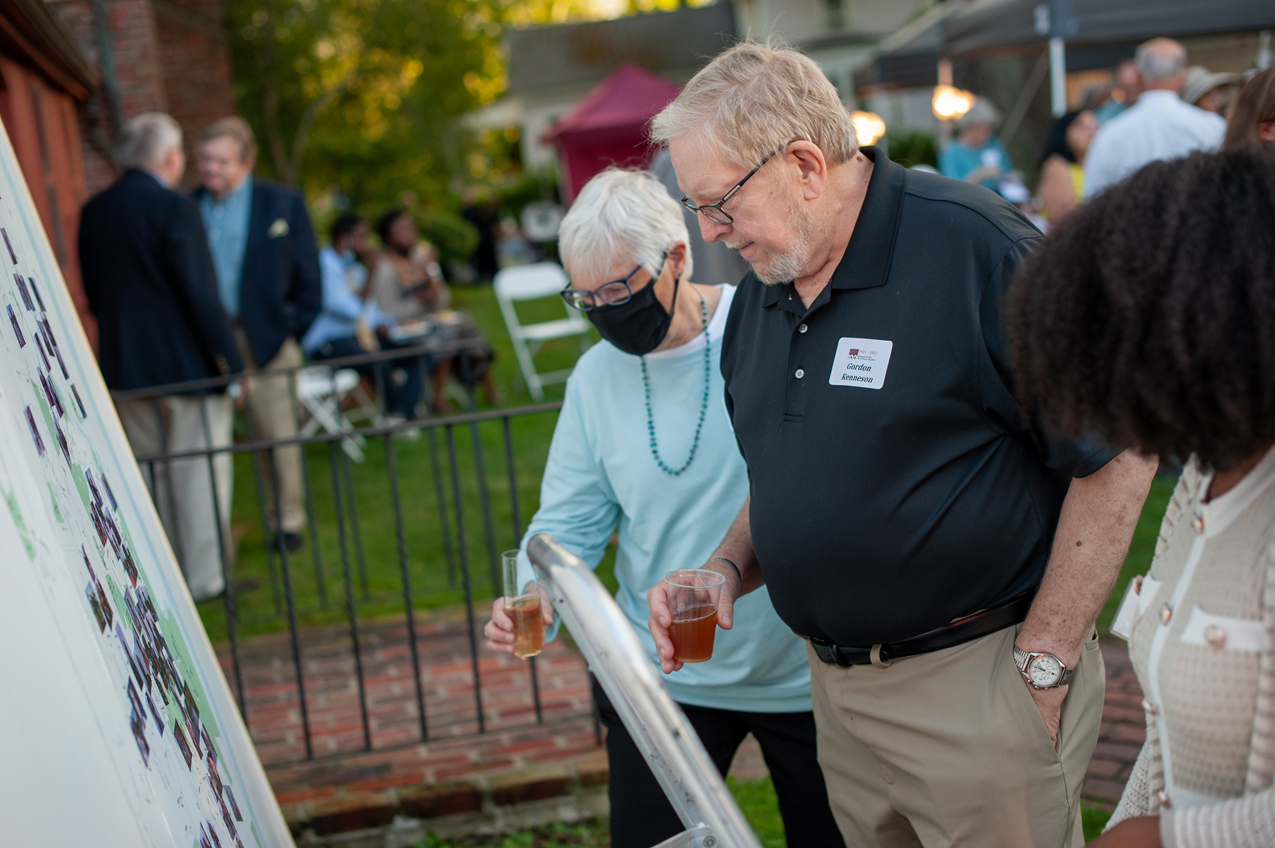 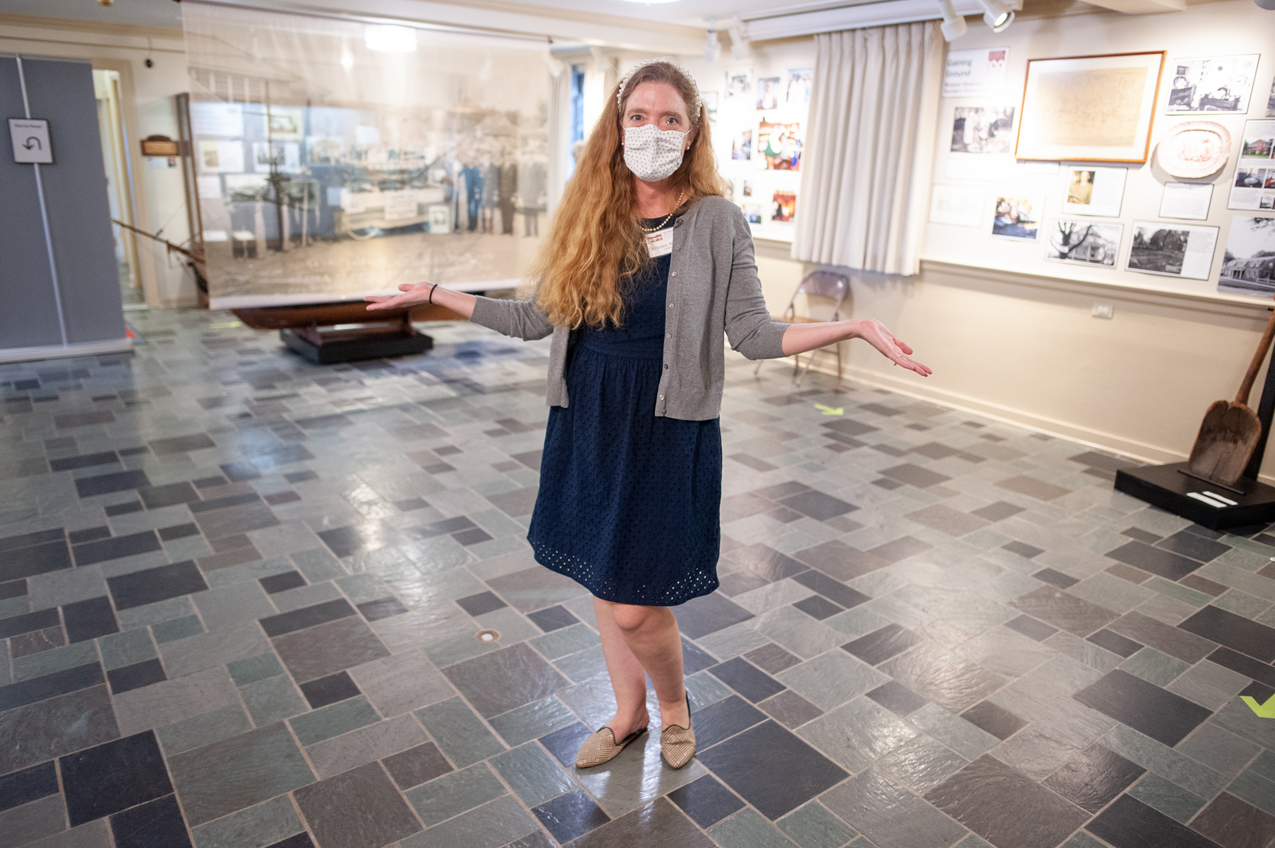 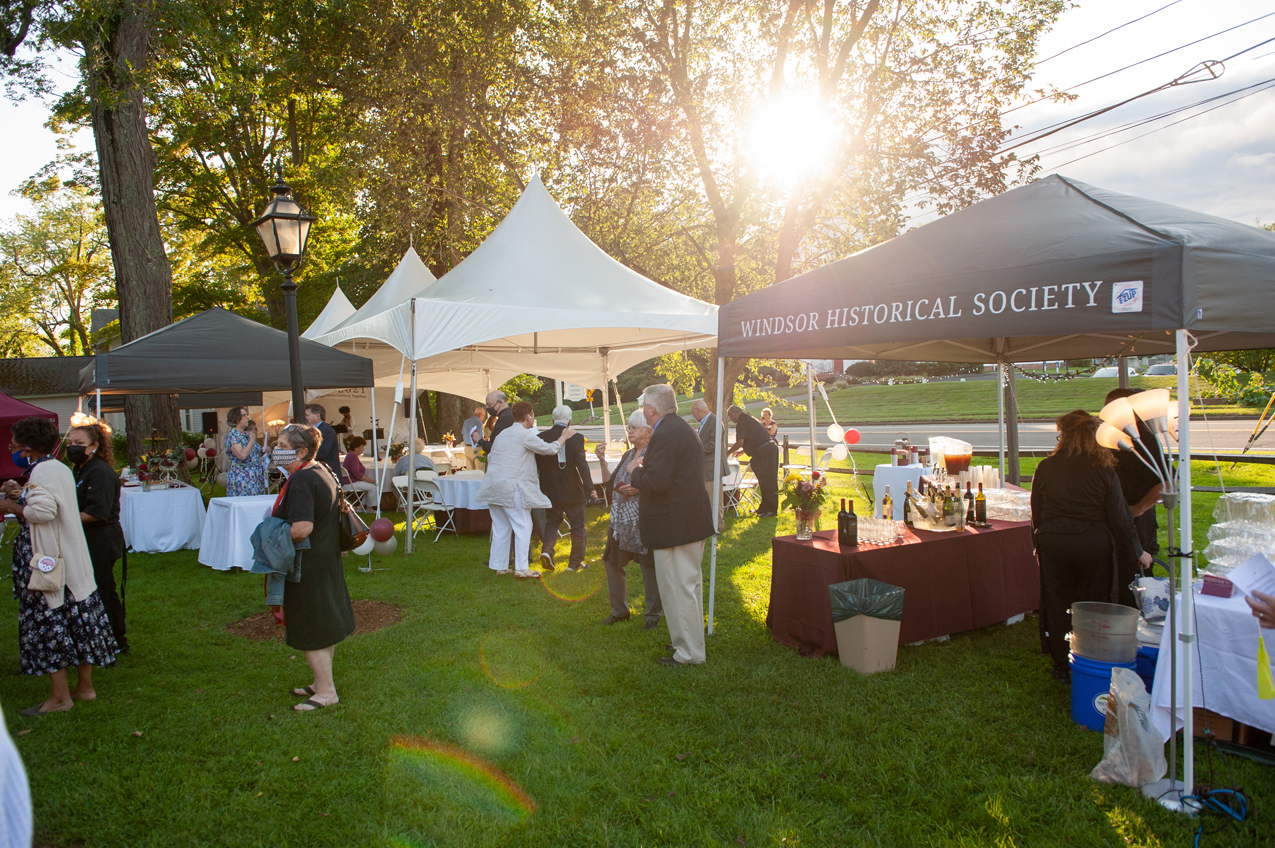 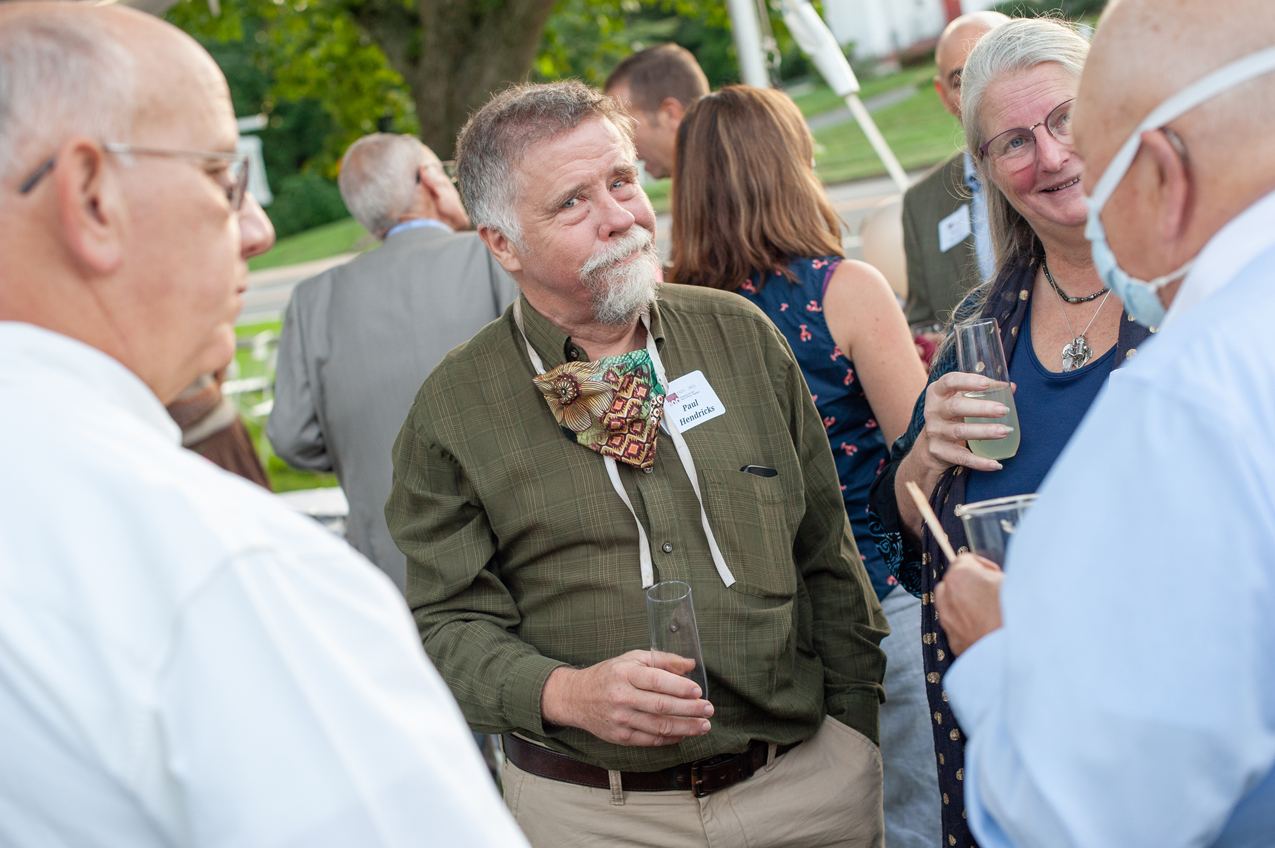 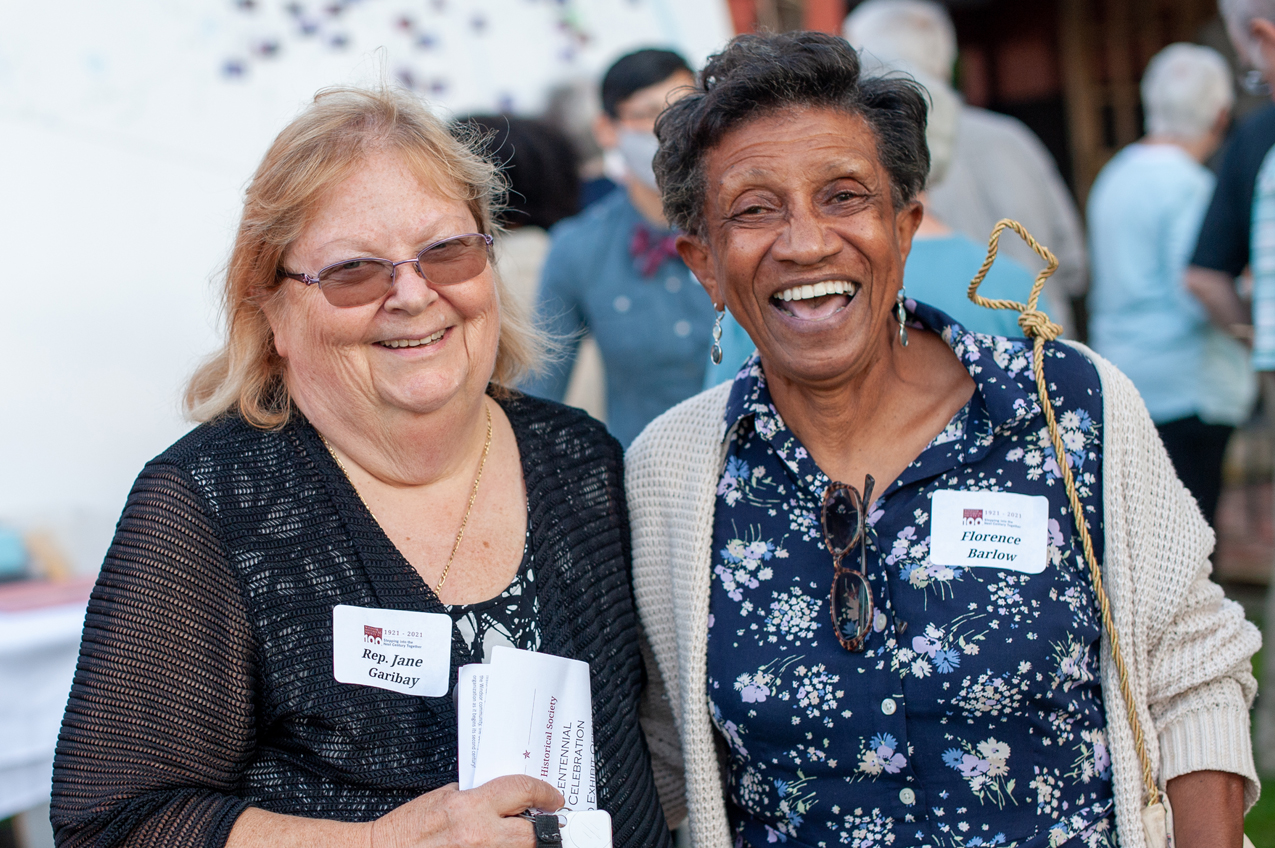 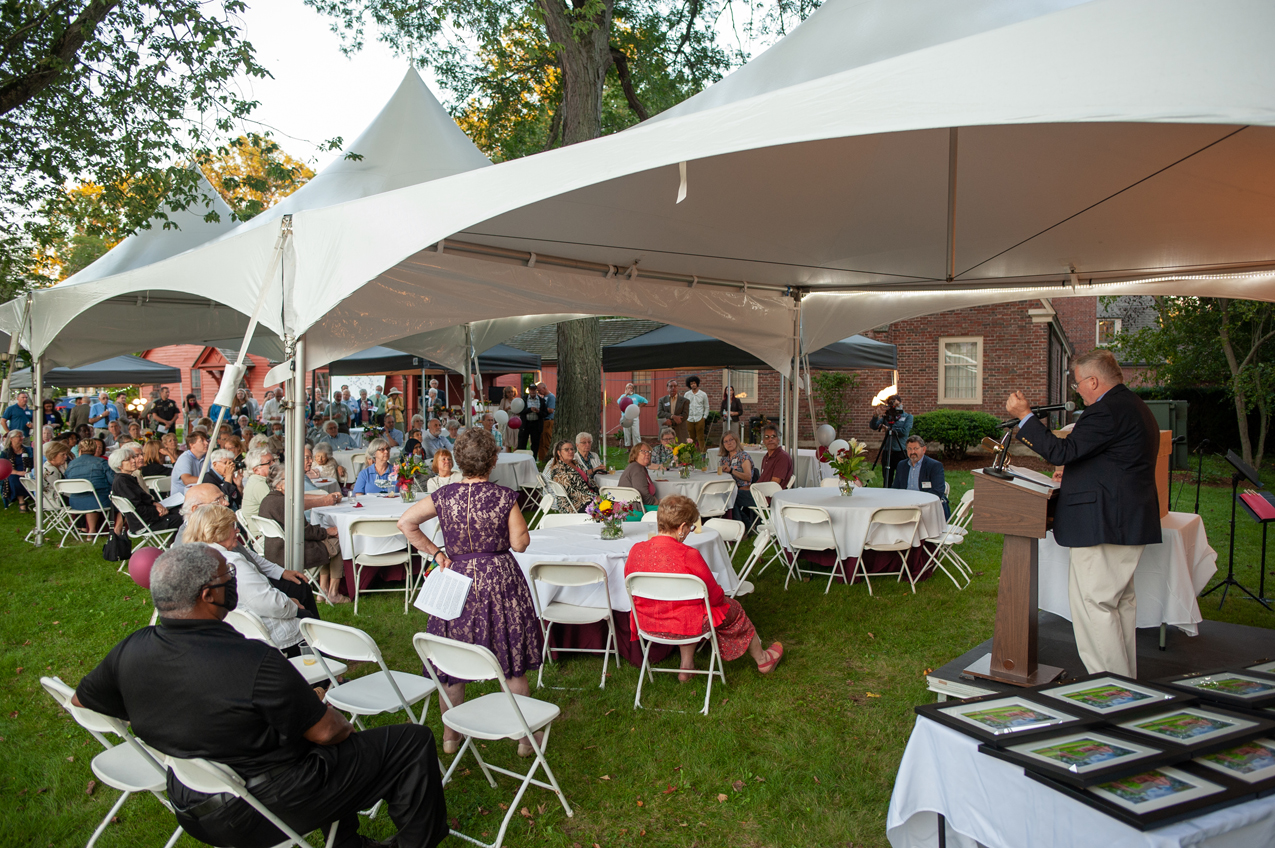 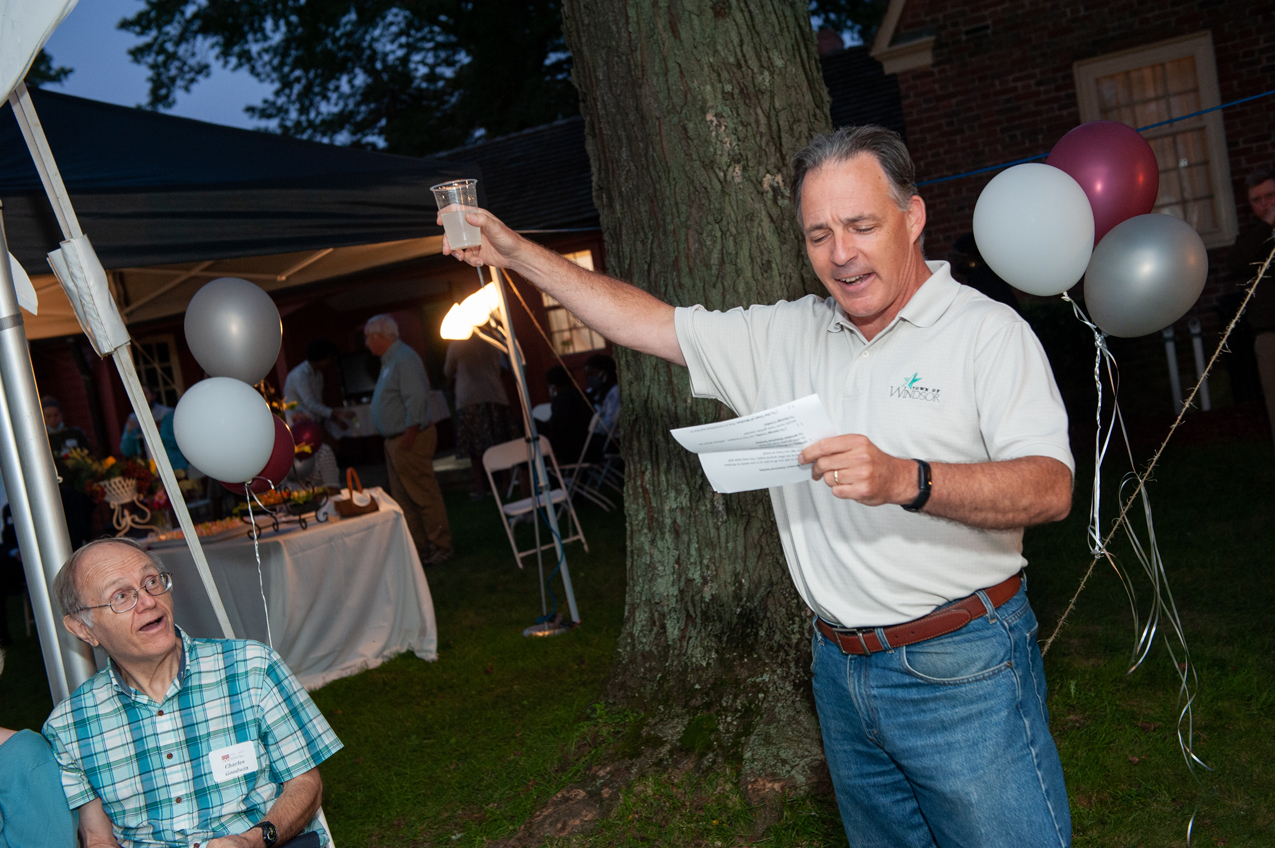 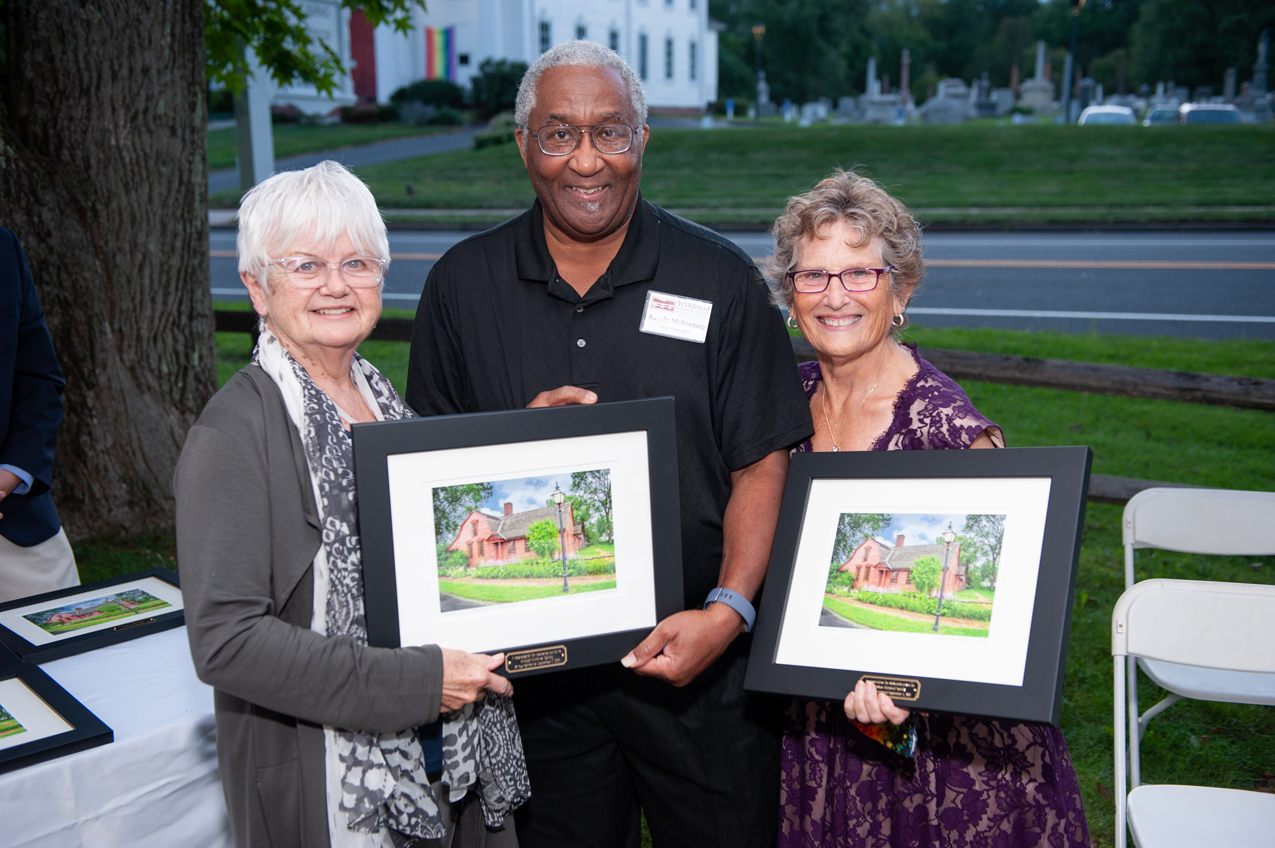 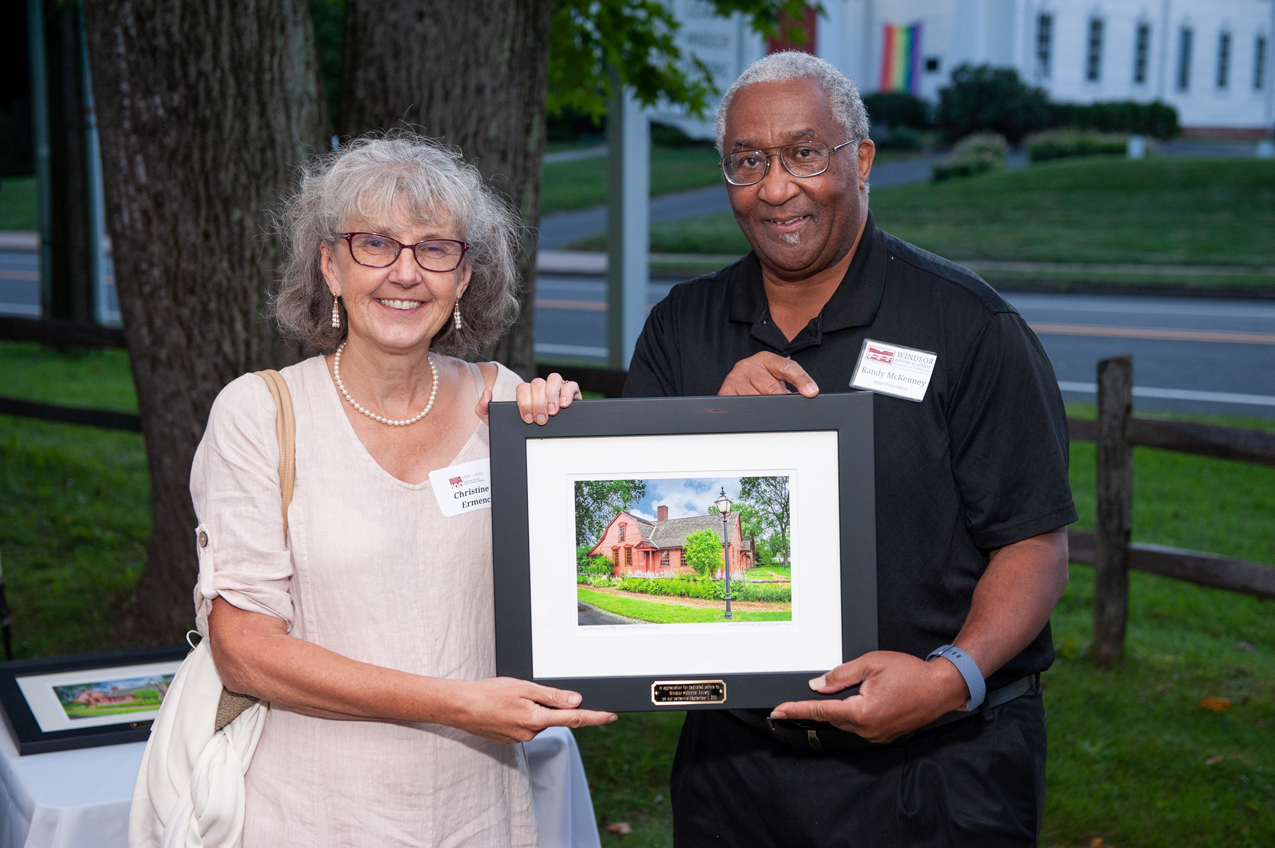 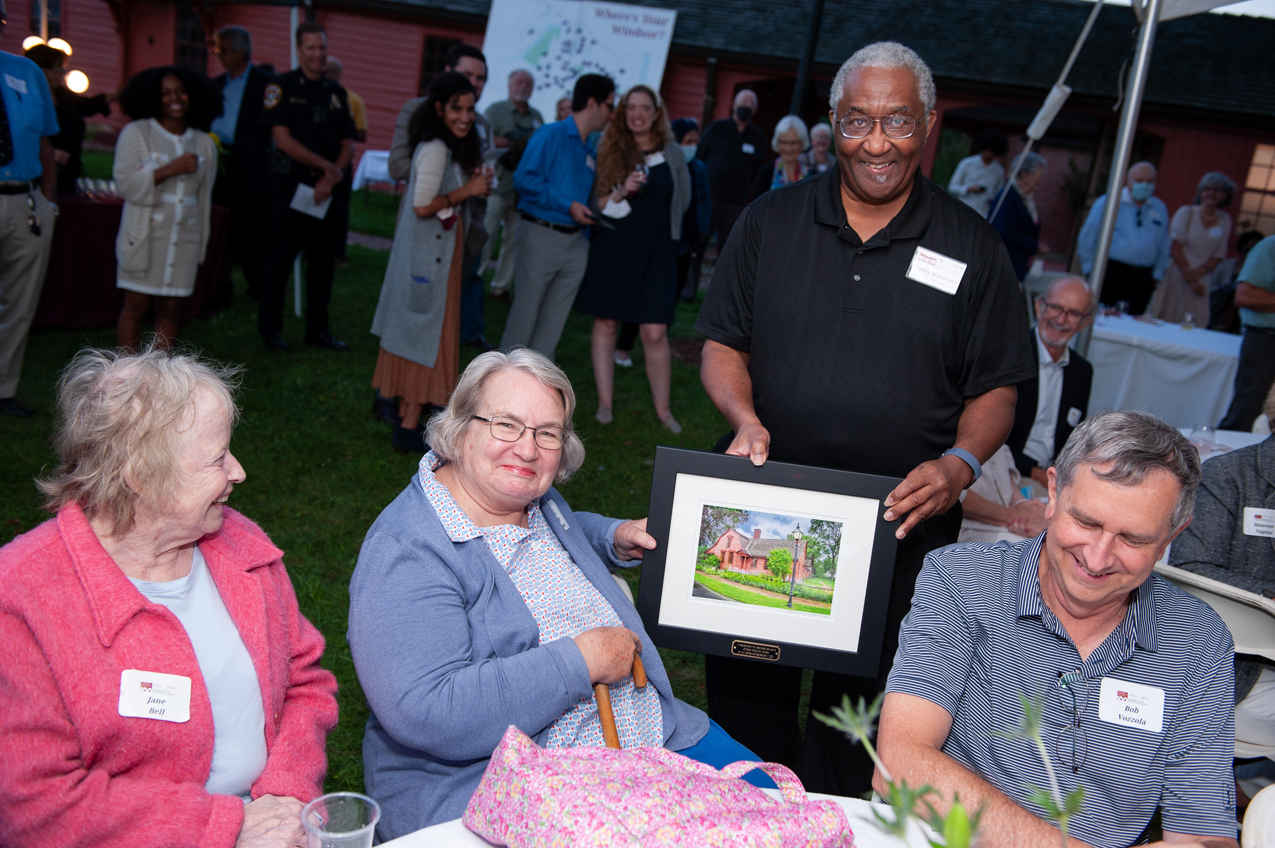 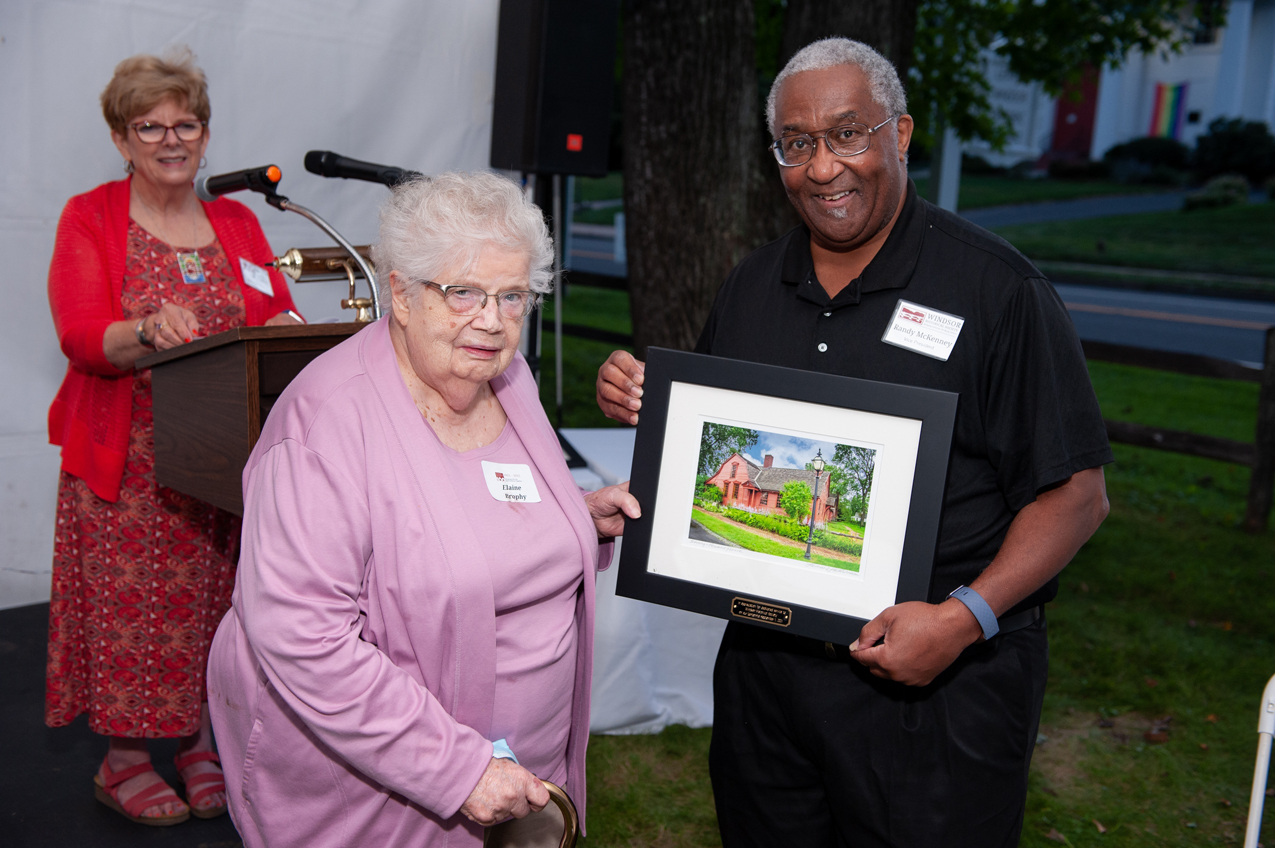 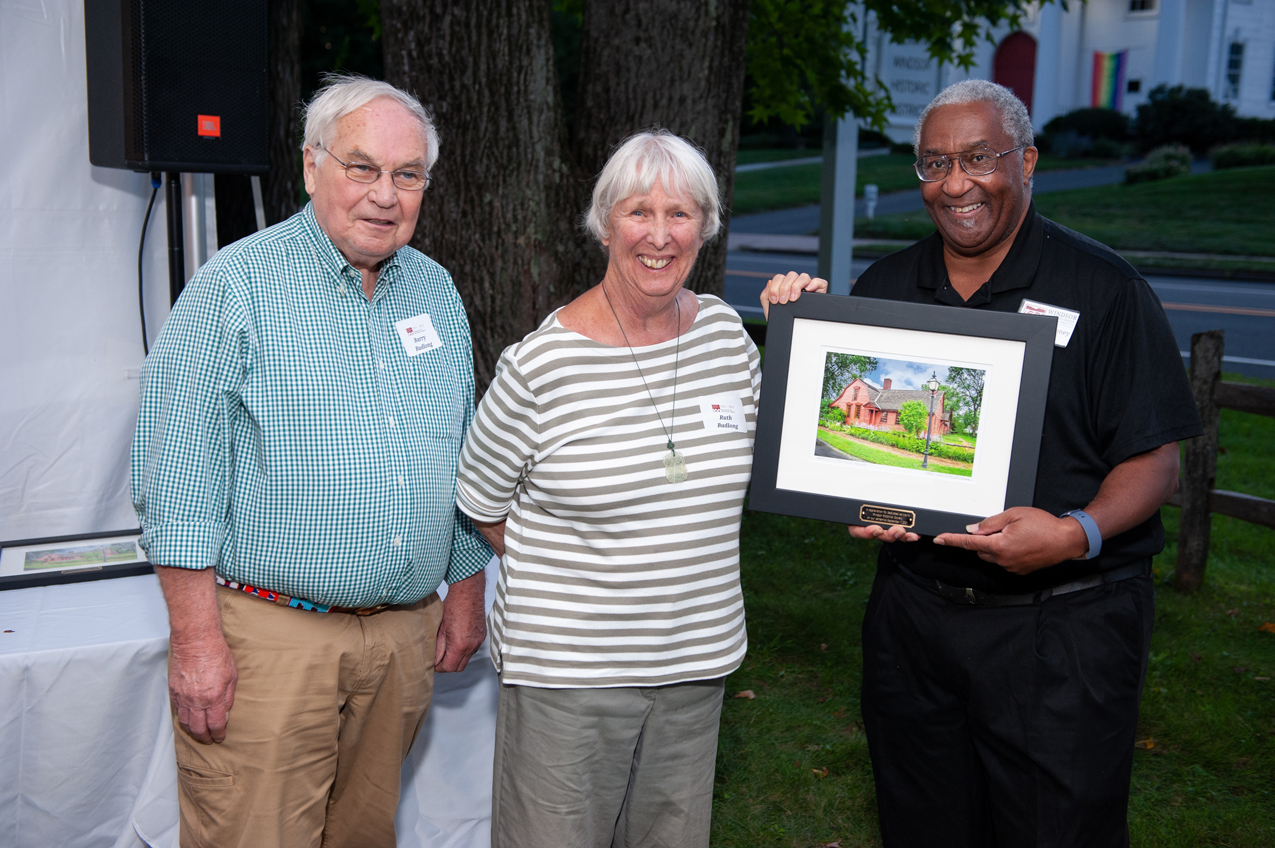 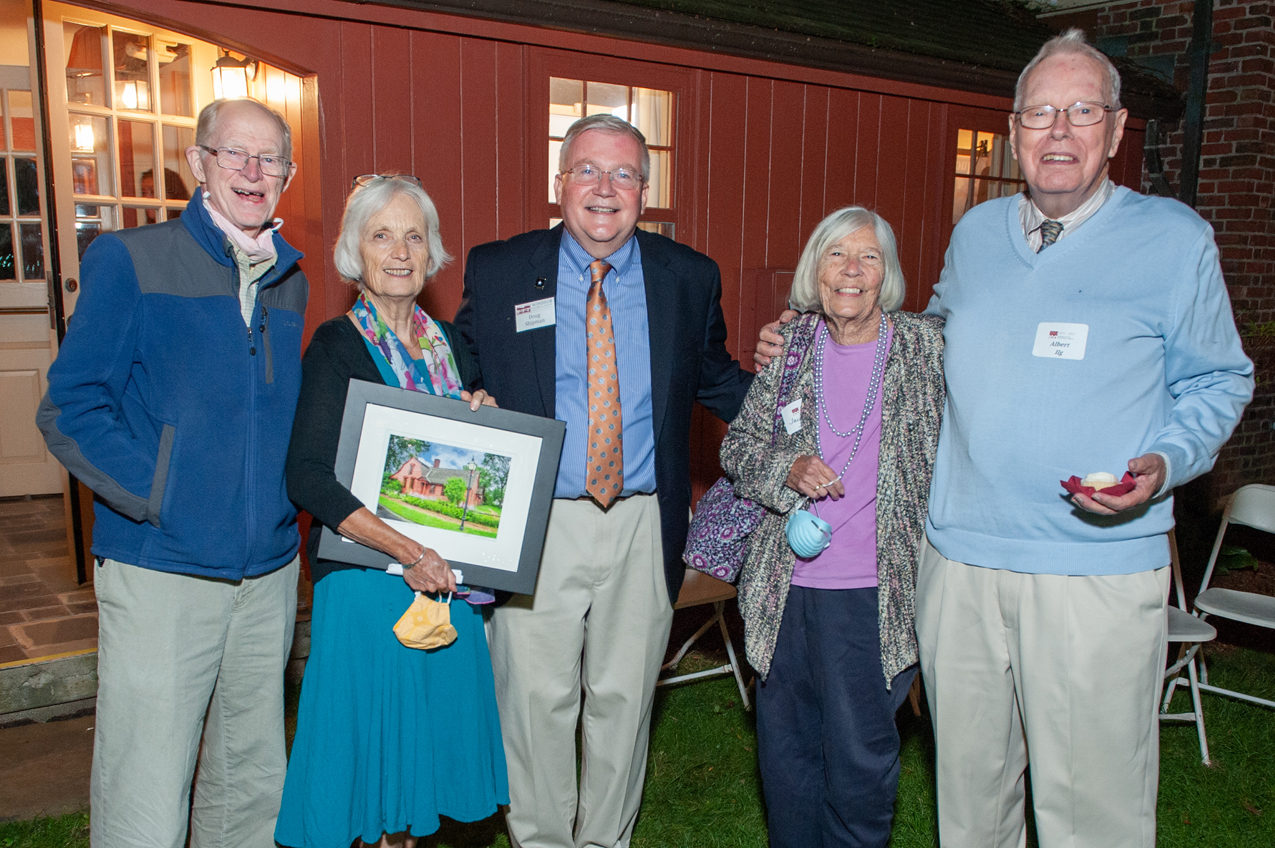 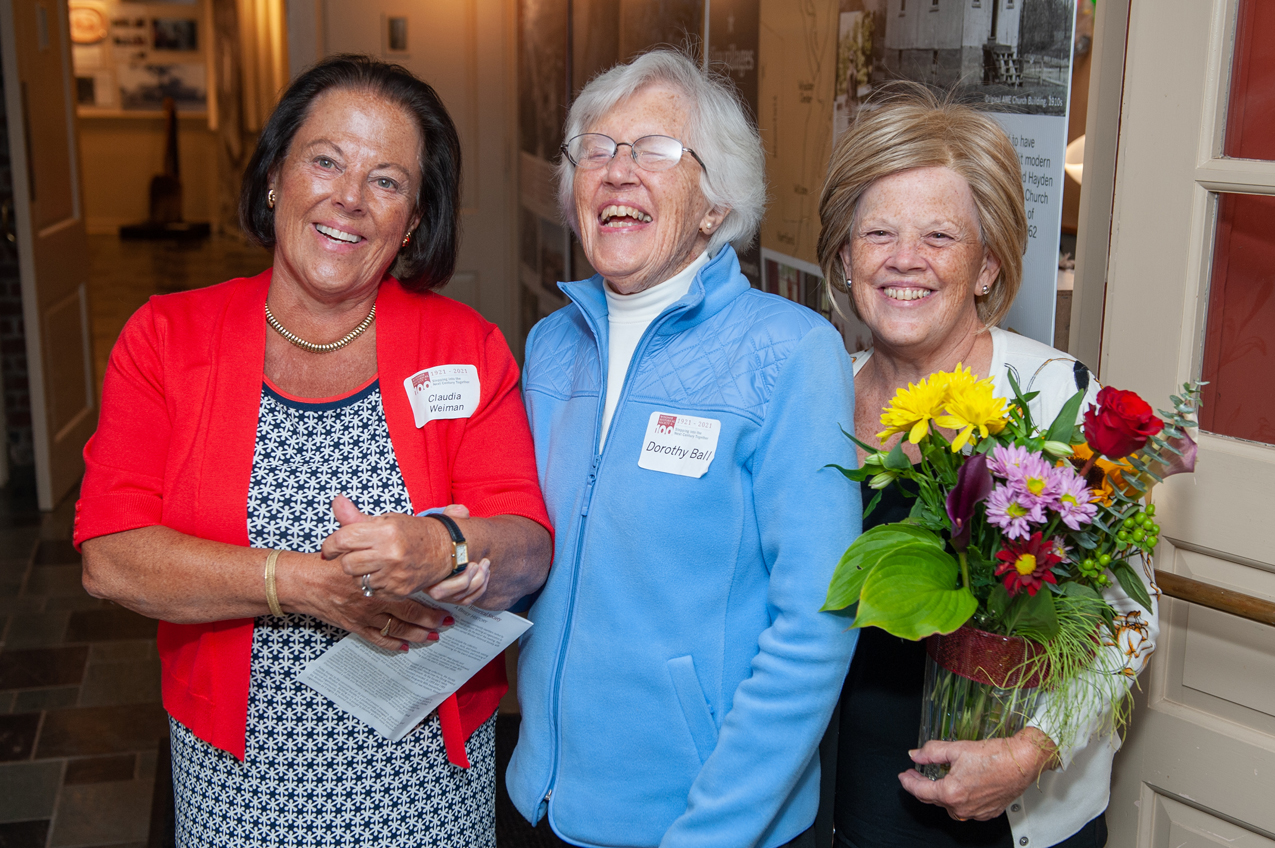 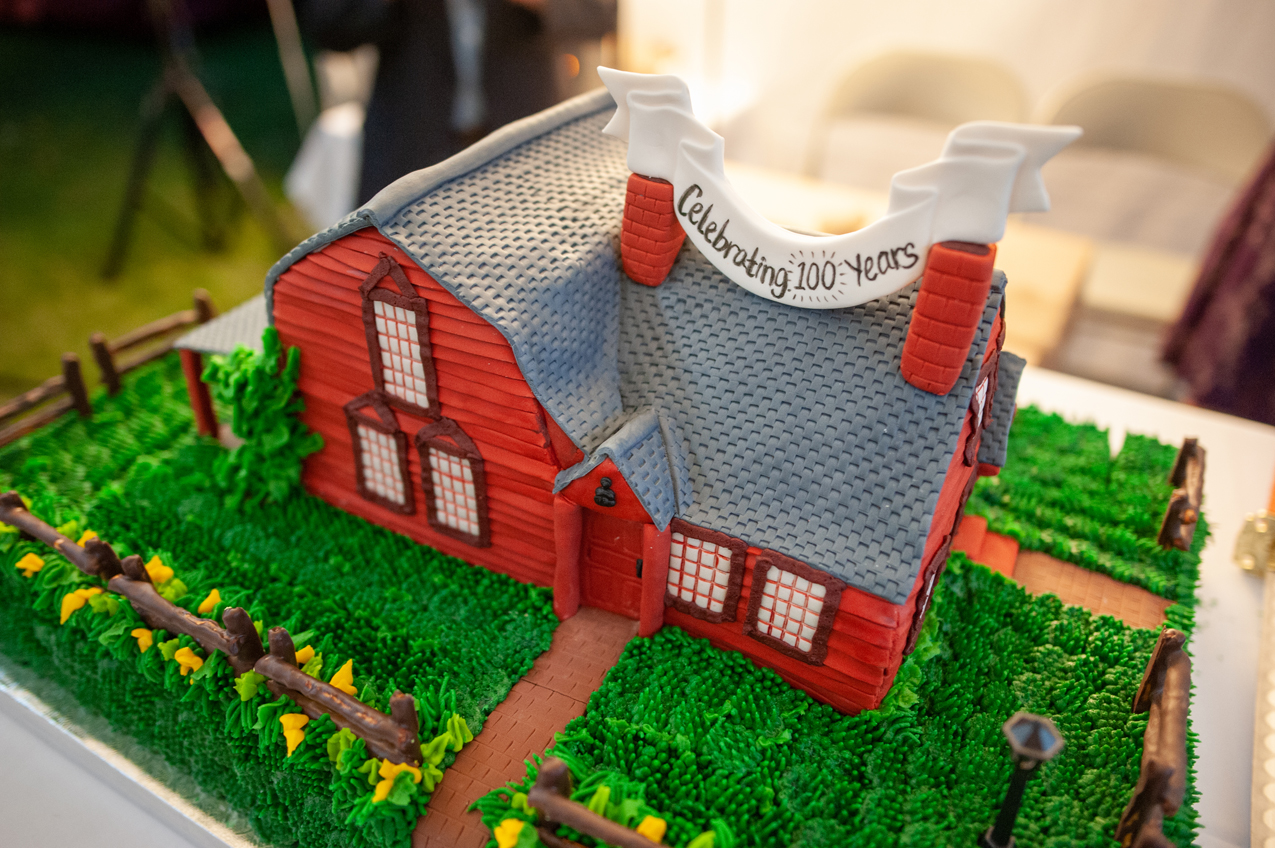 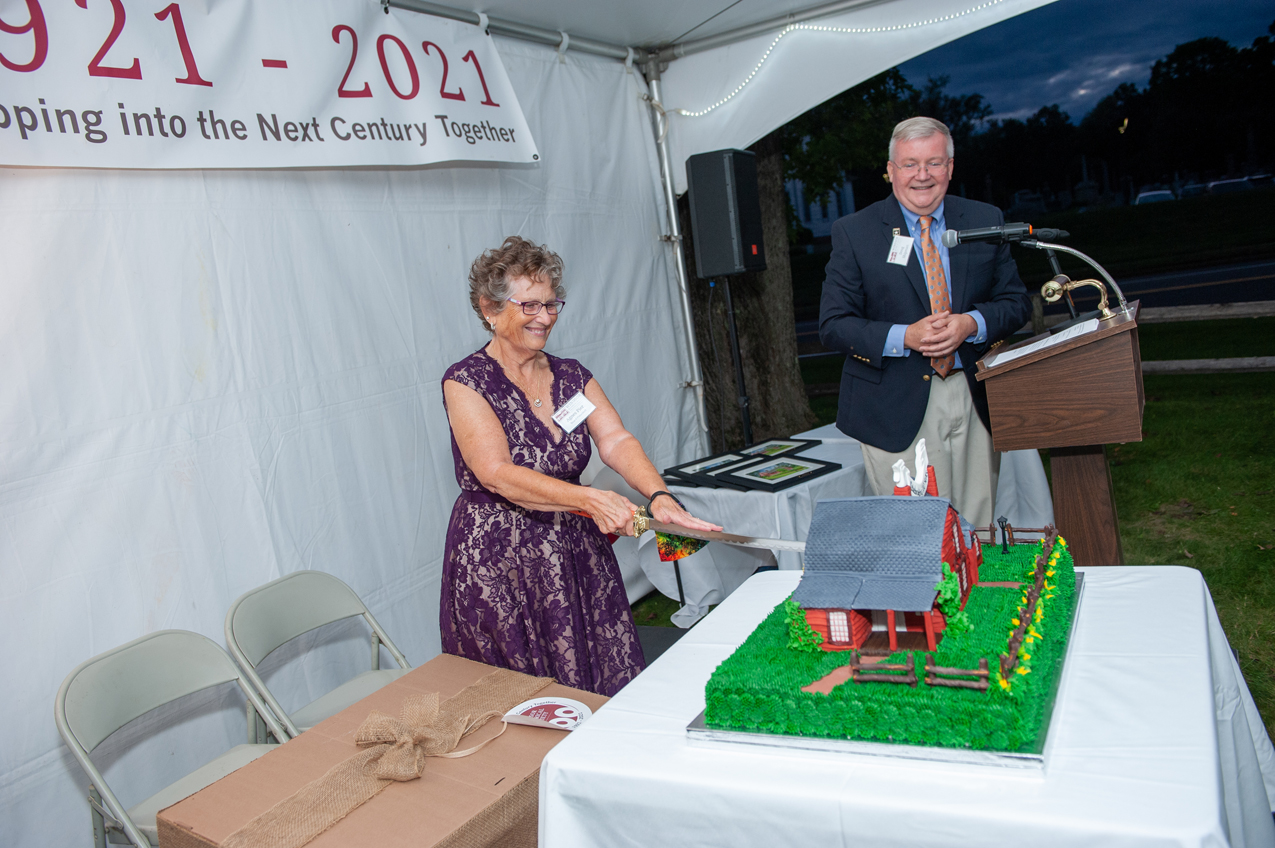 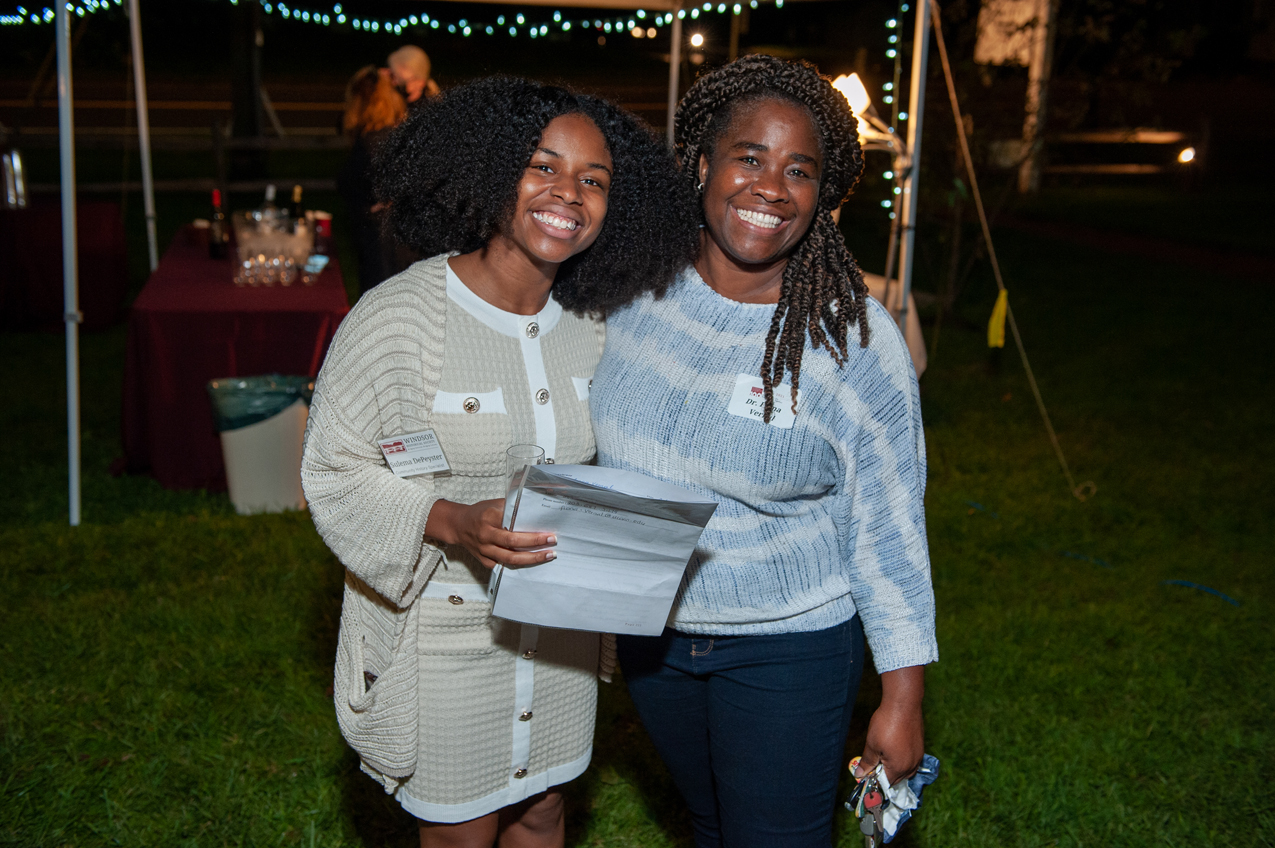 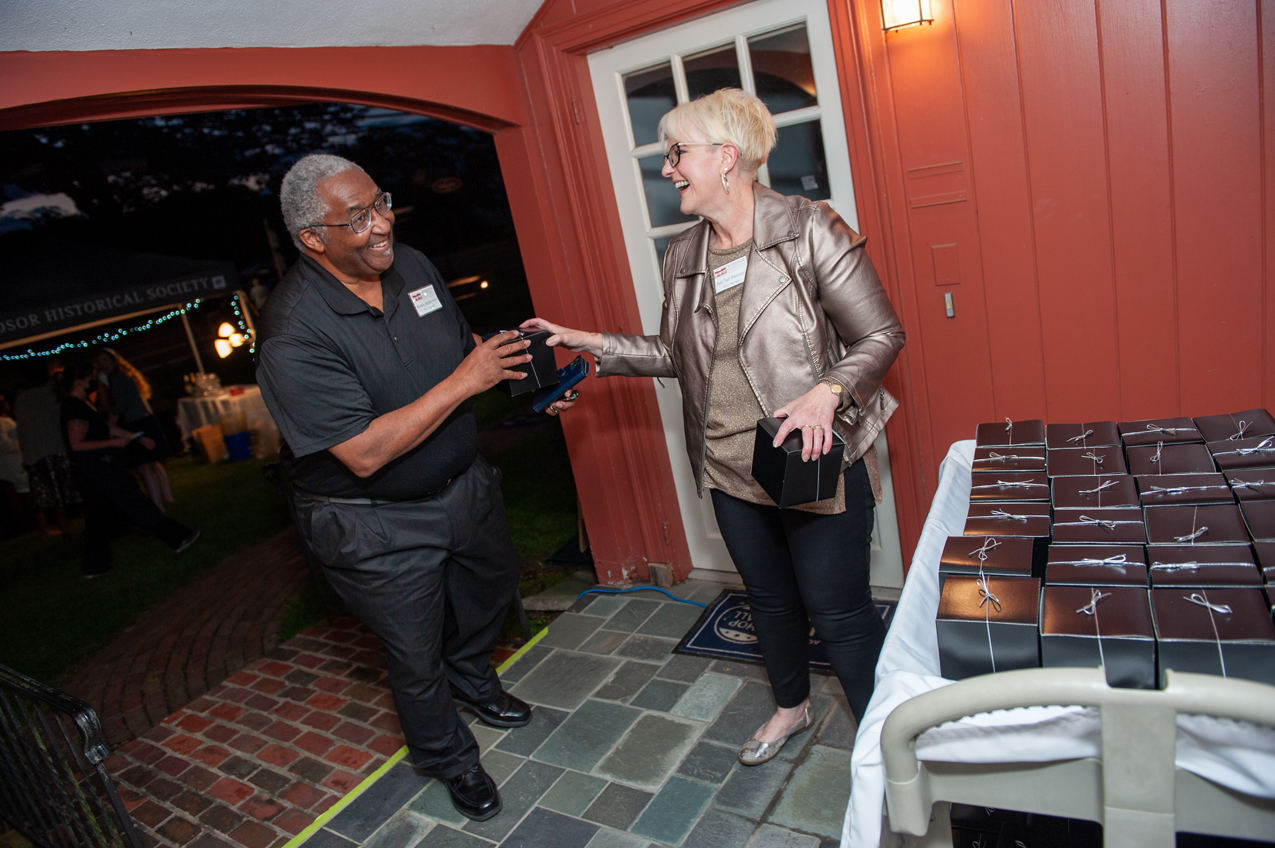