There are two sites in Windsor named after someone called Archer: Archer Road, which runs north from Kennedy Road all the way to Windsor Locks, and the nearby Archer Memorial AME Zion Church. But who was this Archer? 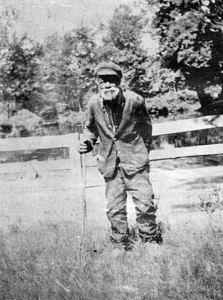 Alexander “Sandy” Archer was born as a slave around 1806. It is said that through the Underground Railway, Sandy escaped from slavery in South Carolina and settled in the Windsor area. After his arrival, he worked in the tobacco fields and saved enough of his earnings to purchase property in the village of Hayden Station. Near his property stood a quiet grove of pine trees that happened to be the site of religious camp meetings all through the 1800s. These camp meetings attracted African-American farmers and brick makers from neighborhoods on Cook Hill Road, Hayden Station Road, and in Windsor Center, as well as families coming from Hartford and Springfield by trolley, who would all spend 2-4 weeks there in the summer. By the end of the century, more than 60 people had settled permanently in the area, forming the first cohesive black community in Windsor. 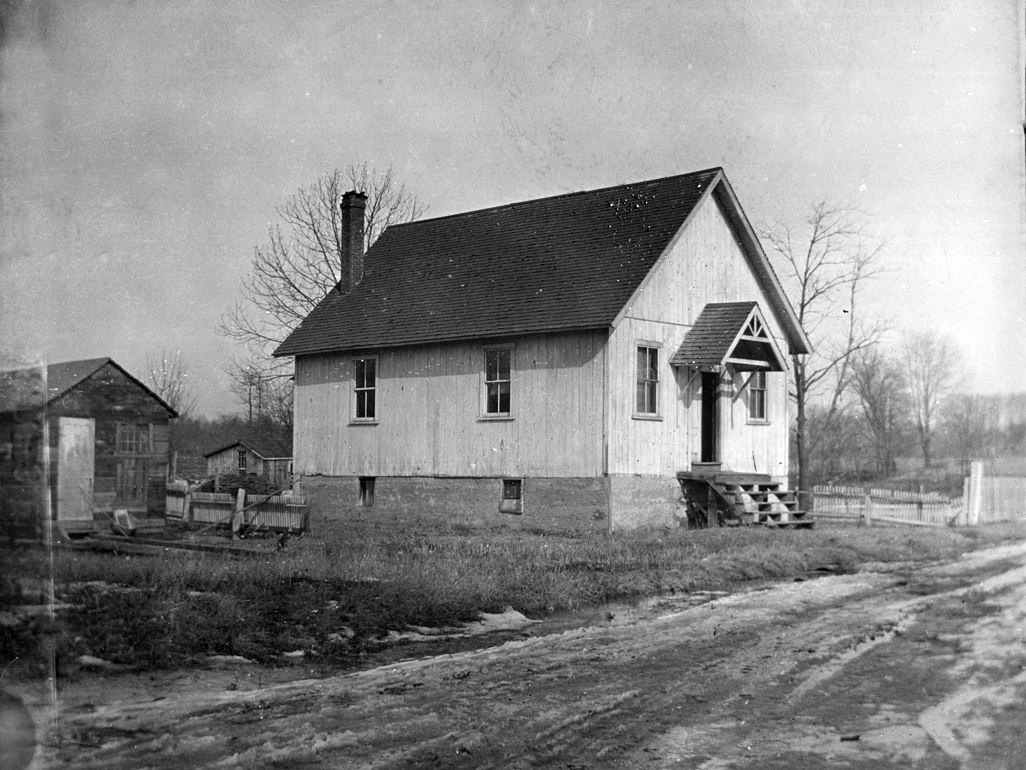 In 1887 the camp meetings with their itinerant ministers evolved into an officially recognized church with a permanent minister. Rev. Dennis White arrived to a parish without a church building or a parsonage. On June 25, 1892, Sandy and Elizabeth Archer sold a plot of their land to the congregation for $5. Five years later William O. Hayden, a large landowner, donated additional land and Frederick Thrall made a sizeable contribution to create a church building which was erected in the pine grove. And in 1908 the Archers were able to sell their land on Pink Street (today’s Hayden Station Road) for $1 to the church. This is the same year Elizabeth died and was buried in the pine grove where the camp meetings had been held. 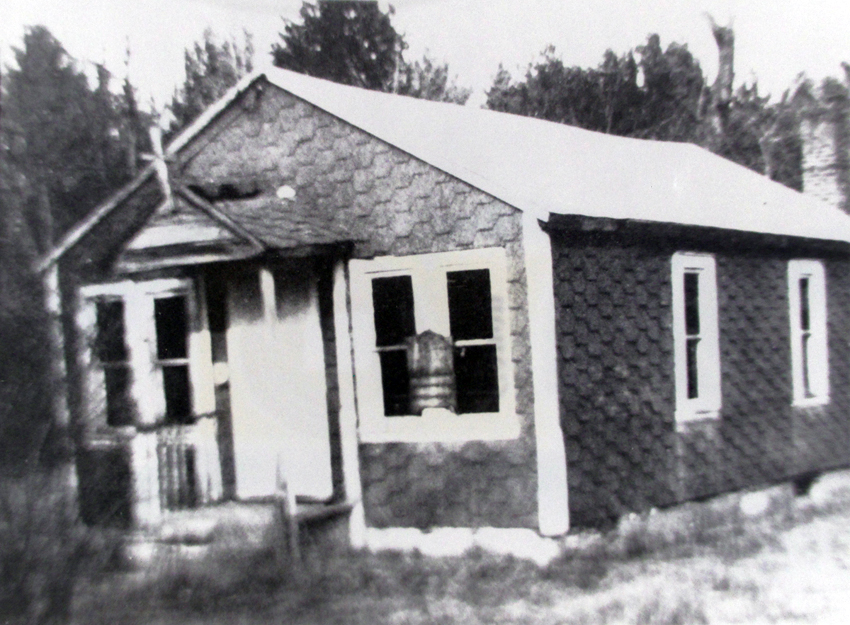 Sandy Archer died on July 9, 1914 at age 108. His death certificate states that the names of his parents are unknown—a sad legacy of slavery. He, too, was buried in the then new cemetery in the pine grove on Hayden Station Road. The next year the little white church was moved from under the pines to the site where today’s church stands. In 1929 the little church became infested with bees, and during an effort to smoke out the insects, the structure caught fire and irreparably burned. It was replaced with another building and used until it was condemned in 1975. Finally, in 1981, the present church was constructed. 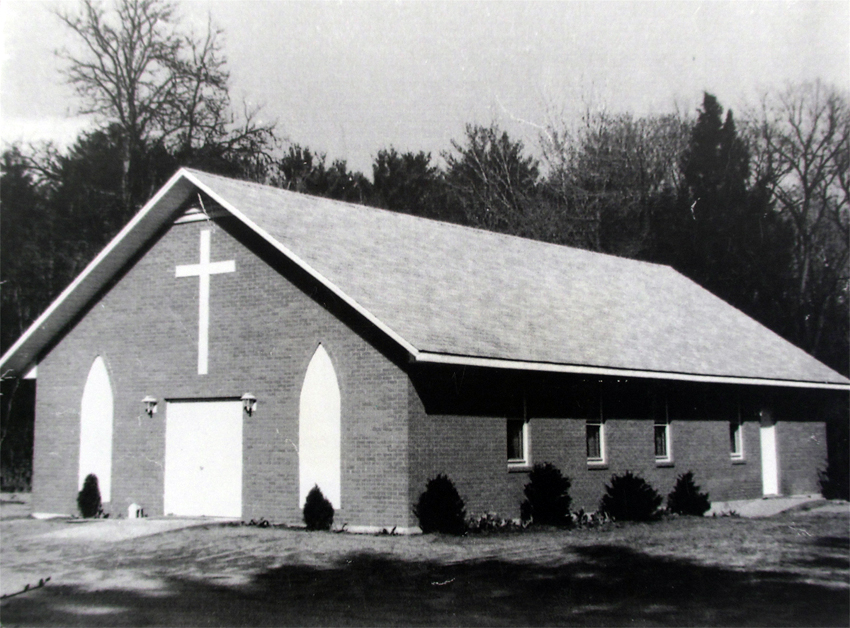