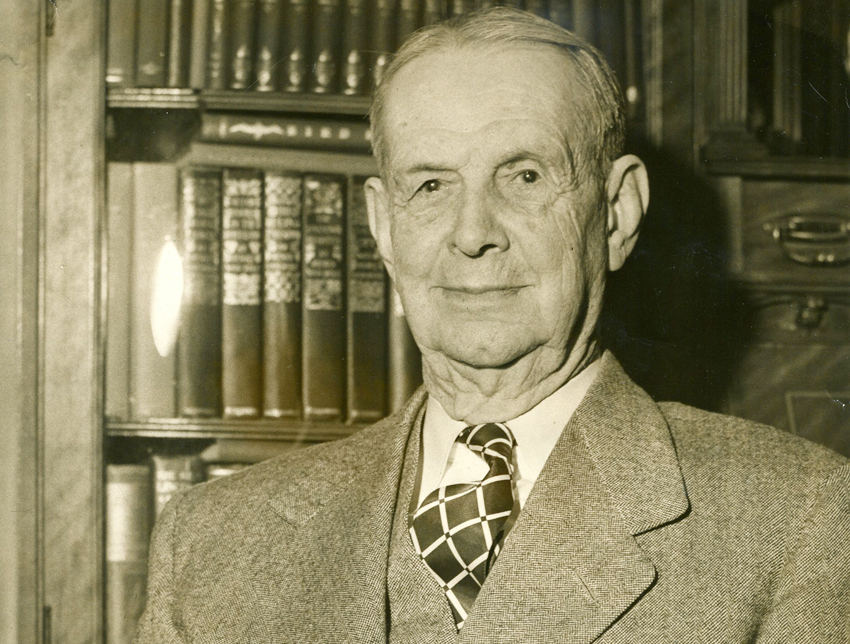 The Windsor Historical Society minutes of November 13, 1952 briefly mentioned the wire recording project that Hilliard Bryant had begun. His goal was to obtain some of the town’s history through interviews with the older residents. The first recording was with Mr. L. P. Wilson, whose grandfather Henry Wilson started the Wilson Brick Company in 1812, and whose family is the namesake of the Wilson neighborhood of Windsor. The original wire recording was transferred to cassette tape in 1968 by Robert Silliman, Director of the Windsor Historical Society, and digitally reformatted in 2008.

Here L. P. Wilson talks about obtaining what was then known as the Fyler House (now Strong-Howard House) for the Windsor Historical Society, the origins of Windsor’s first Town Hall, and early taxes.