This is a regular column for the one-on-one oral history interviews conducted by Sulema DePeyster, our Community History Specialist. Each article will feature the story of a Windsor resident and provide highlights from the interview, giving readers an inside look into the discussion that took place. For many longtime Windsorites, the name Albert Ilg undoubtedly rings a bell. With over three decades of service under his belt, Al is Windsor’s longest serving town manager to date, serving for 32 years between 1966 and 1998. Our two-part interview comprised a total of four hours, with topics ranging from his childhood to his impressive career and eventual retirement. Given the sheer number of visible changes implemented throughout his tenure, it is clear that Al Ilg had a considerable impact on the Windsor you know today.

Born in 1933, Al spent the first 12 years of his life living in New York City. His parents immigrated to the U.S. from Germany in the 1920s, and his father was previously drafted into the German army during World War I. After arriving in the U.S., his father worked in New York and became a chef at the Waldorf Astoria Hotel. He eventually opened his own restaurant in Manhattan, two blocks away from the hotel. His mother often worked as a cashier at this restaurant.

His family moved to Bloomfield, New Jersey, in 1945, and he graduated high school in 1950. Al attended Bucknell University in Pennsylvania with an initial interest in the sciences. In his junior year, however, he took a political science course and discovered his passion for public service and history. This led Al to pursue an undergraduate degree in political science and eventually earned his master’s degree in public administration from the University of Pennsylvania. Al got married to Jackie Jolly in 1955, and they traveled to Arizona by car for Al to begin his internship with the city manager of Phoenix. He made a strong impression there, and this resulted in the extension of his internship for an additional six months. In June of 1956, Al joined the Navy. His home base was in Newport, Rhode Island, and he was stationed aboard the USS Cascade.

“My time in the Navy was very [challenging]. The ship had 600 sailors on it, and about 12 officers or so. We had a very large crew.”

Despite the long hours and difficult work that came with being in the Navy, Al still enjoyed the experience overall. Even so, he did take issue with the organizational structure of the Navy. “There was such a bifurcation between the officers and the enlisted,” he explained. In his opinion, the Navy failed to realize the excellent quality of work that was capable from the enlisted ranks. For this reason, and because he wanted to continue learning as a city manager, Al concluded his time in the Navy after three years of service.

His next destination was Oak Ridge, Tennessee, as an assistant city manager. Established in 1942, Oak Ridge was a secret city operated by the federal government until 1949. The city was created for the purpose of enriching uranium needed to build the atomic bomb and therefore was not on the map. As assistant city manager, he worked alongside a few other colleagues to hire 250 local government employees over the course of a year. He also assisted in developing Oak Ridge’s economy, as it was virtually nonexistent due to the government’s ownership of the city. Drawing new businesses to the formerly secret city proved to be a difficult task given the competition from other communities. Al worked in Oak Ridge for six years before assuming his duties in Windsor, and he noted that Windsor was the only town in the northeast he applied to. This was because out of all the jobs he interviewed for throughout the country, the town council in Windsor was the most impressive. He also admired the work of former Windsor town manager Robert Weiss and wanted to continue his legacy of economic development. Al began as Windsor’s town manager in 1966, and the industrialization of Day Hill Road is one of his major accomplishments. He recognized the potential of the tobacco fields in Windsor and how that would fit into the economic development program. Fueled by the possibilities, he worked alongside the town council and community members to transform the Day Hill Road area into the bustling business district it is today.

“We brought in [a number of companies with a streamlined development review such as MHart]. [Our] proposal was [to] offer the owners of the building an estimate of how much taxes we would get in their first three years, and we would waive that. But we would use that number to see about putting public improvements to serve their buildings.”

Some of these public improvements included the installation of sewage lines and newly paved roads. Al’s three-year plan proposal successfully stimulated the town’s economy by funding a multitude of new businesses. This led to a significant increase in job opportunities for Windsor residents.

In 1974, the Town of Windsor, led by Mayor Everett Dowe, and the International Association of Machinists (IAM) joined together to create a new form of health services in Connecticut. Using grants from the federal government, a medical center was built in East Hartford for Windsor residents and surrounding communities. Throughout this process, Al served as chairman for the board of the Health Maintenance Organization (HMO) until 1982.

When asked about his thoughts on the role of the government, Al responded – “I’ve always felt the government is here for [public] service. That really struck me as the heart of what I wanted to do.” Constructing school buildings was one of the town’s big tasks during his time as town manager. “We had so much to do when I got here. We had to build Sage Park [Junior High], then we built a school out on Kennedy Road. Then we built a big addition to the high school, and we closed L.P. Wilson [Junior High] because the Black community was in the south part of the town. We [Windsor Board of Education, town council, etc.] all felt that having two junior highs, L.P. Wilson and Sage Park, was not what we wanted because it would keep people apart. And so we purposely closed L.P. Wilson, gave it to the town, and put the elderly in there.”

The extensive list of Al Ilg’s achievements does not end there. In fact, he hired Maxie Patterson, Windsor’s first Black police chief and one of the first in New England. He also recruited the state’s first female police officers. In terms of Windsor’s infrastructure, Al contributed to the development of Northwest Park and the “very contentious” expansion of Interstate 91, as stated in his own words. The proposed additions to I-91 and I-291 drew criticism from residents and the local government alike. In addition to the threat of raised taxes, opponents believed that construction would negatively impact the Wilson area of Windsor through increased traffic and decreased property values. However, the town signed an agreement with the Connecticut Department of Transportation in 1985 that allowed construction plans to commence. As he reflected on the matter in present day, Al understood the controversy while also recognizing the actions needed to end the ongoing debate. Al eventually retired as town manager in 1998, but it is safe to say that his legacy will be remembered for years to come, both inside and outside of Windsor. As the interim city manager of Hartford from 2002 to 2005, he helped the town council make significant budget changes that eliminated the growing deficit of 47 million dollars. Additionally, he employed new methods of organization in both Windsor and Hartford that earned him widespread recognition. In a book entitled Self-Directed Work Teams: The New American Challenge, author Jack D. Orsburn praised Al for his management tactics and even identified him as one of the best town managers in the country.

Today, Al offers support to students with a similar passion for public administration through the Albert G. Ilg Fellowship in Local Government at the University of Connecticut’s School of Public Policy. For over 20 years, this award has encouraged Master of Public Administration students to pursue a career in public service while also honoring Al Ilg’s lasting impact on Connecticut. 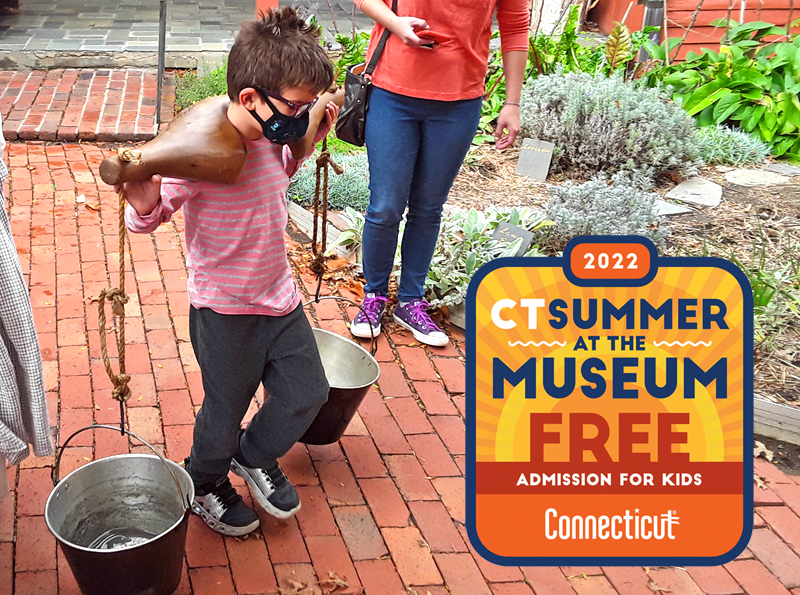 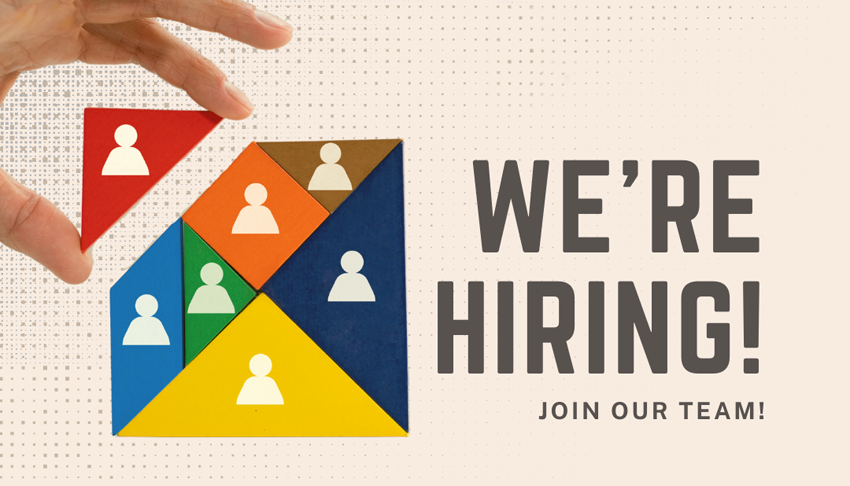 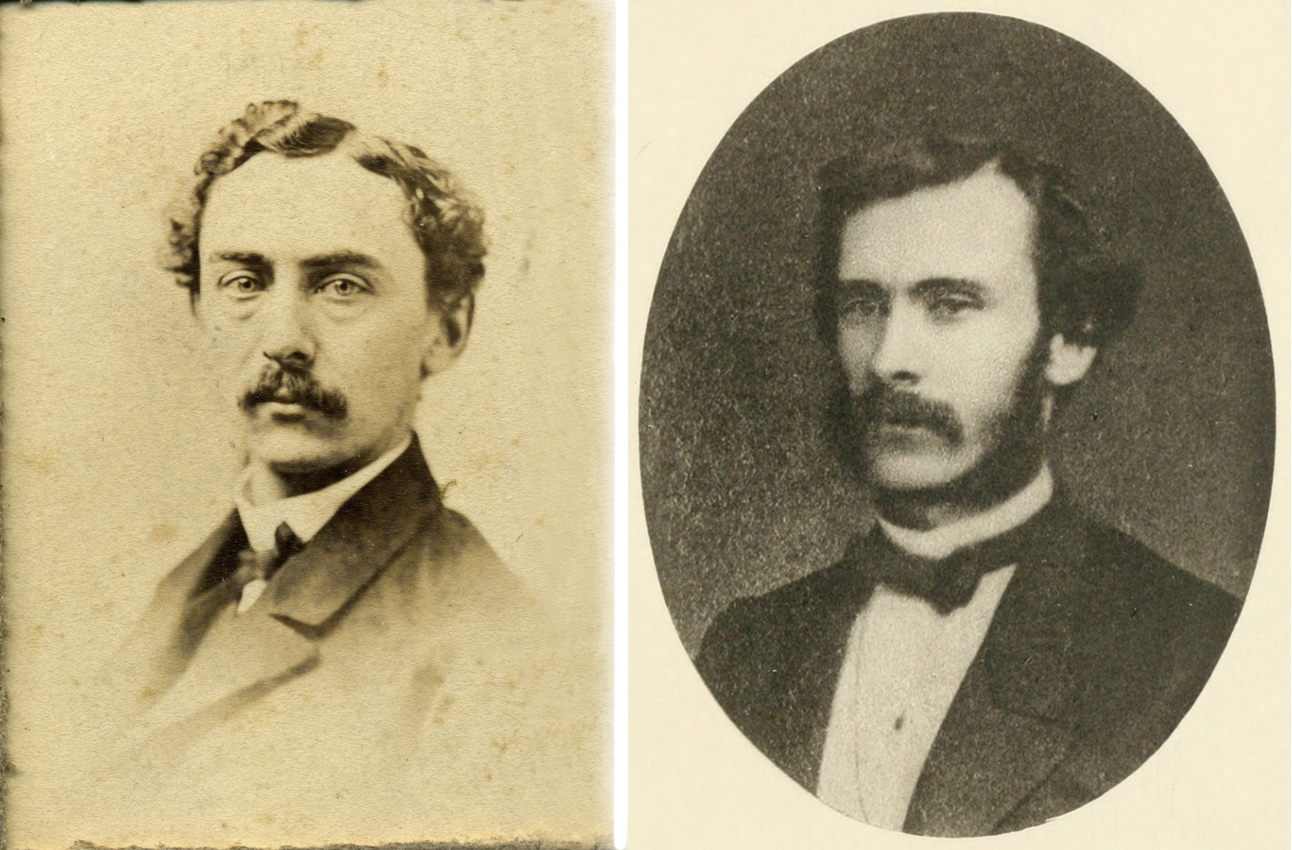 The Librarian’s Brother, Part I