“I am contented to be what I am, so long as I have my rights.” -Joseph Rainey The above was quoted from the December 1995 issue of Life Magazine, to commemorate the 125th anniversary of his first day in office as a United States Representative. We know Mr. Rainey as a summer resident of Windsor who lived at 299 Palisado Avenue.

Joseph Rainey was our nation’s first black congressman. Life Magazine goes on to say, “A confident, aggressive politician, Rainey was re-elected four times and served until 1879.” Joseph was born a slave in Georgetown, SC, on June 21, 1832, to Gracia and Edward L. Rainey, a barber who was able to purchase his family’s freedom by the 1840s. A Historic Georgetown County Leaflet described Joseph Rainey as:

A light mulatto with regular features; bright genial eyes; pleasant expression; broad clear brow; and a profusion of silky hair. He carried his medium frame with a litheness which suggested a larger stature. His small hands were extremely expressive, and Rainey knew how to use them effectively in gesturing to emphasize a point. His speech was fluent, at times eloquent, and always earnest and in modulated tones.

There were few educational opportunities for a former slave’s children, but Joseph received a limited education through private instruction. Upon attaining adulthood, he joined his father’s trade, and the two men ran a prosperous barber shop.

On a trip to Philadelphia in 1859, he met and married a part-French woman of color named Susan. The couple moved to Charleston as the Civil War broke out in 1861. When he was assigned to building Confederate fortifications in the Charleston Harbor, he began planning an escape for his wife and himself. They fled to Hamilton, Bermuda, where he again practiced barbering. Barber’s Alley in Hamilton is named for Joseph. Susan conducted a dressmaking business. In Bermuda he found a climate where he could educate himself with the help of his neighbors and friends who lent him books. When the War was over, Joseph heard of new opportunities for black men in South Carolina. The state’s population was largely non-white, and in Georgetown County black voters outnumbered whites six to one. Susan and Joseph returned to Georgetown, and he launched his political career in 1867. As a member of the state’s Republican Party, he was appointed as a member of the Executive Committee. Later that year he represented Georgetown County at the Constitutional Convention in Charleston. The next year he was elected to the state senate where he served as Secretary of the State Finance Committee and as Deputy Marshal to take the census. In July 1870 Rainey was accepted into the US House of Representations.

In the beginning of that term, he seldom took an active part in the proceedings. By 1871 he delivered his first major speech – a vigorous plea to enforce the Fourteenth Amendment and assure the voting rights of all men. In the next session of Congress he spoke in favor of the Ku Klux Act and for amnesty if linked to civil rights. He presented ten petitions for the passage of the Civil Rights Bill which would guarantee African Americans their full constitutional rights as well as access to public accommodations such as hotels and schools. He dramatized his stand on the issue by entering and refusing to leave the dining room of a hotel in Suffolk, VA, and allowing himself to be forcibly removed from the premises.

The next year he was appointed to the Indian Affairs and Freedmen’s Bureaus. He attended the funeral of Senator Charles Sumner and was the only African American present to deliver a eulogy. He supported the rights of the Chinese minority in California and the American Indians. He presided over the House of Representatives in the Speaker’s absence during a debate over a proposed bill to improve conditions on Indian reservations. Concerning civil rights, he told the member of the House:

Social equality consists in congeniality of feeling, a reciprocity of sentiment and mutual social recognition among men which is granted according to desire and taste and not by any known or possible law.

In 1878 he decided to retire from political life and served as an Internal Revenue agent in South Carolina. Later he engaged in banking and had a brokerage business in Washington, DC. Before that, he bought a house on the northwest corner of Palisado Avenue and Old Kennedy Road on May 20, 1874, for $4,000. It is said that he brought to the north and planted the large locust tree in its yard. Though primarily spending their summers here (though the family did move back permanently after Joseph died), Rainey’s family nevertheless became well-enmeshed in the Windsor community. He was one of three local politicians to give an address at Windsor’s U.S. centennial celebration on July 4, 1876. He stated that he was proud to be an American citizen “since the nation had proved its sincerity to the doctrines of its Declaration of Independence by making all of its citizens free and equal before the law.”

The Rainey family were active members of Windsor’s First Congregational Church. We have in our textile collections a signature quilt with one patch signed “Mrs. Joseph Rainey.” This quilt was given as a Christmas present to their minister’s wife, Mrs. Rev. Gowen C. Wilson, in 1885. Their daughter Olive graduated from Windsor’s Young Ladies’ Institute (later called Hayden Hall) in 1895, and after attending Wellesley College and Tapley Normal School in Springfield, MA, taught elementary school in Springfield for many years.

By 1886 he was tired and in ill health and returned to his home in Georgetown, SC. There he lived quietly until his death on August 2, 1887, and was likely buried in the Baptist cemetery. From an obituary in an August 10, 1887, Hartford paper we read:

…the colored ex-congressman who died last week used to spend his summer at Windsor and was a leading Congregationalist and an earnest advocate of temperance. He went to Washington last year to enter business, selling his household goods and his small farm; which is incumbered, and will probably be sold. His wife as the president and life of the Chautauqua society, and when she left, it died. She is a remarkably well-informed woman and with Mr. Rainey would answer more conundrums and enigmas than all the white members combined. They moved in the best society, and their color never was thought of. Their children, three of them, are just as brilliant as their parents, the young boys can play difficult selections in public on the piano. In short, writes a Windsor correspondent, no better citizens could grace a town than J. H. Rainey and his estimable family. He very rarely alluded to his official life, and it never seemed to add an inch to his height. Going as he did through all the corruption of the South and being a leading colored republican without a taint on his honor speaks volumes for the man.

This article was originally published in the Windsor Historical Society Newsletter, May, 1997. 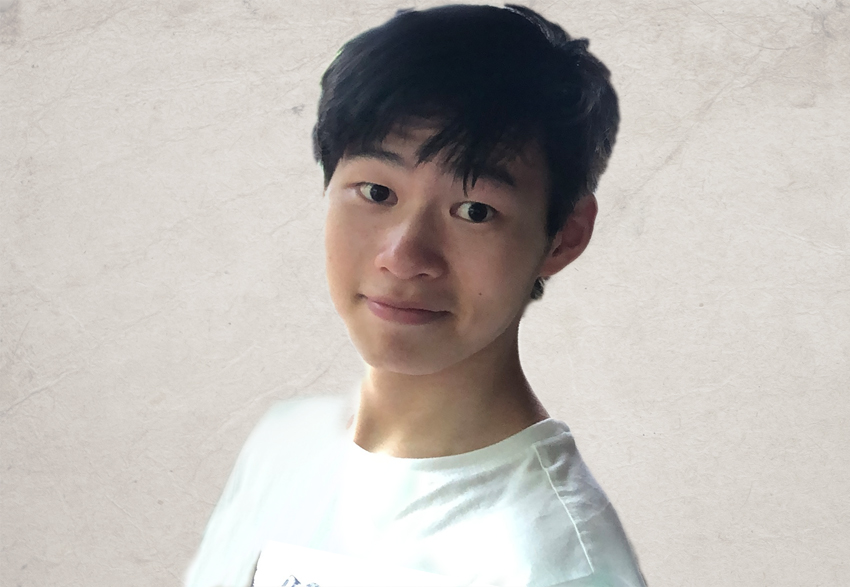