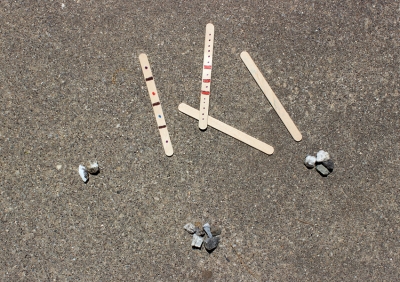 Native American tribes throughout the United States have countless longstanding traditions, including a variety of games unique to Native American cultures. One widespread group of similar games traditionally used animal bones as scoring pieces and are commonly known as stick games. The origins of these games predate written history and the different tribes that played them each adopted different sets of rules.

This activity provides the rules for one version of a stick game that you can try playing at home. 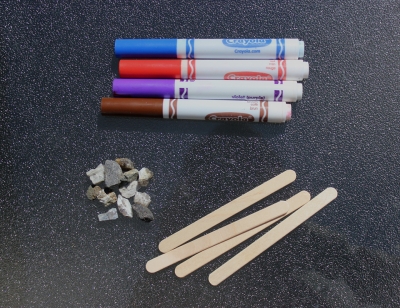 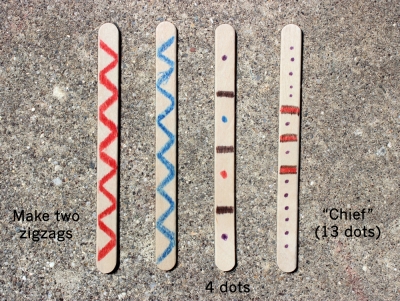 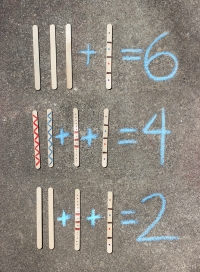 Back to Learning at Home

Admission and tours at Windsor Historical Society are free for teachers. Stop by during our public hours for a tour of our historic houses or schedule a meeting with our Program Director, Melanie Stringer, who can speak to you about the educational programming opportunities we offer.