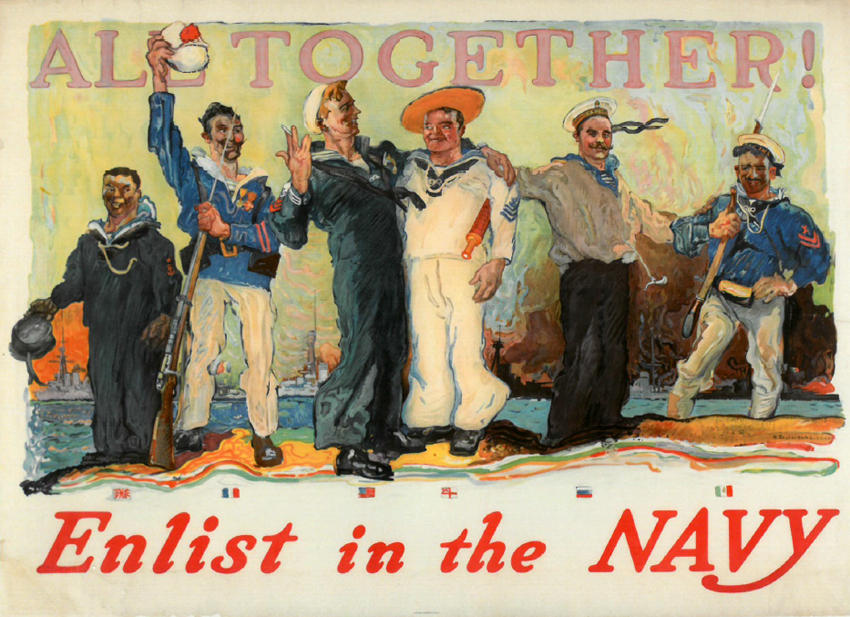 Most museums have exhibit opening parties, as did Windsor Historical Society for the opening of The Changing Face of War: Windsor Responds to World War I. The Society’s staff found so much of interest in this subject that they are holding an exhibit wrap-up program and sharing a global view of this war at 7 p.m. on Wednesday, September 20, 2017.

Can you pinpoint the causes of World War I? Most people can’t so here’s your chance to get informed. The Society’s Education and Outreach Coordinator, John Mooney will look at the build-up to the war including conflicts and alliances evolving between European nations, and the origins behind the Serbian terrorist group “Black Hand”, whose members planned and executed the assassination of Archduke Franz Ferdinand, heir to the Austro-Hungarian throne.

Mooney will show how the British controlled the flow of information to America, thereby promoting their cause to the United States over that of the Germans. He will share the convoluted story of the “Zimmerman Note” — a telegram sent by Germany to Mexico, asking them to initiate hostilities with the United States. Unfortunately for the Germans, this note was intercepted by the British and used to good effect to encourage U.S. involvement in the now global conflict. War strategies such as the German “Schlieffen Plan” to quickly defeat France and focus on the War in the East will be analyzed, as well as what life was like living in the trenches.

Enjoy wine and cheese and a last chance to view the Changing Face of War exhibit which is partially supported by Connecticut Humanities.