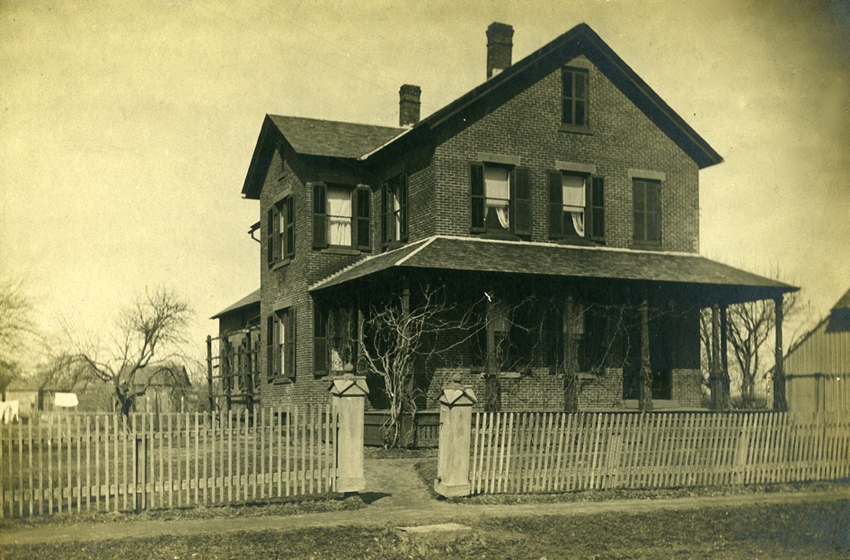 The Trial of Amy Archer-Gilligan

One hundred years ago, Windsor nursing home proprietor Amy Archer-Gilligan was on trial for the arsenic poisoning murders of five of her lodgers. All along the eastern seaboard, accounts of the hearings spawned front page headlines. How was it that a petite, church-going widow with a teenage daughter was standing trial for multiple murders? How did the trial itself progress?  Was Archer-Gilligan given a fair legal shake? What is the connection between the Amy Archer-Gilligan trial and the Arsenic and Old Lace classic movie and play? Join us at Windsor Historical Society at 7 p.m. on Tuesday, June 13th, 2017 to find out.

Society Director Christine Ermenc will cover the events preceding the trial: Amy Archer-Gilligan’s background, what led up to the opening of the Archer Private Home for Elderly People, and what Windsor was like in the year leading up to the hearings. Independent scholar Ron Robillard will examine the court case, its somewhat unusual procedural history, and the forensic evidence presented. In 1908, Connecticut’s legislature had banned arsenical embalming fluids because it was impossible for scientists to pinpoint whether arsenic residues in bodies were the result of poisoning or embalming fluid. Formaldehyde-based embalming fluids were legal, but needed to be used with proper ventilation to prevent damage from toxic fumes. Some undertakers were still using arsenic illegally – a key defense argument. Come and learn more.