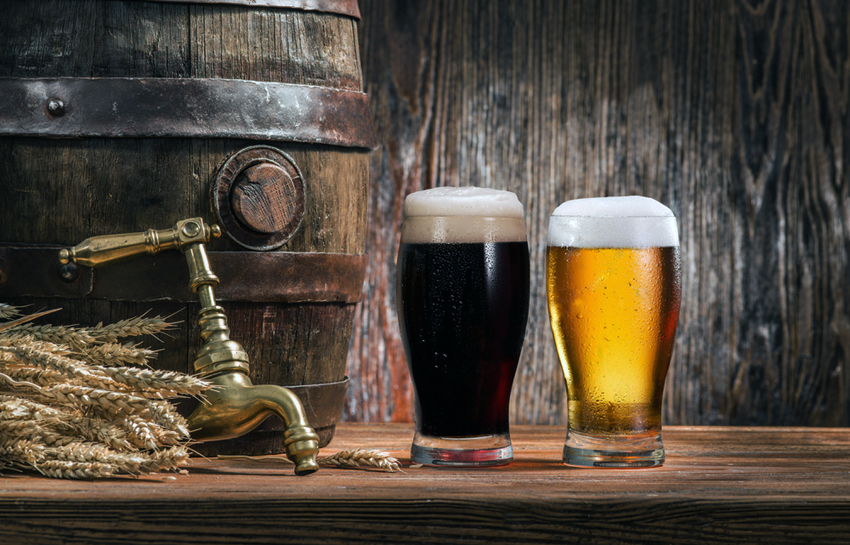 On Friday, December 1 from 6-8 p.m., ring in the holidays at Windsor Historical Society with an exploration of the origins and tastes of some of Connecticut’s favorite beers. Will Siss, the author of Connecticut Beer: A History of Nutmeg State Brewing will share sometimes amusing, sometimes shocking facts about the history of beers and brewing in Connecticut from its roots to today’s explosion of new business. He’ll walk attendees through the basics of brewing and provide them with an overview of how Connecticut breweries evolved over time. Grab some popcorn or peanuts and take this opportunity to sample a variety of prize-winning beers from Back East Brewing Company, Broad Brook Brewing Company, Connecticut Valley Brewing Company, and Thomas Hooker Brewery, and determine your own favorites. Siss has written a column, “Beer Snob,” for the Republican-American since 2005 and is a teacher.

Copies of the book will be on hand for purchase and signing at $20.