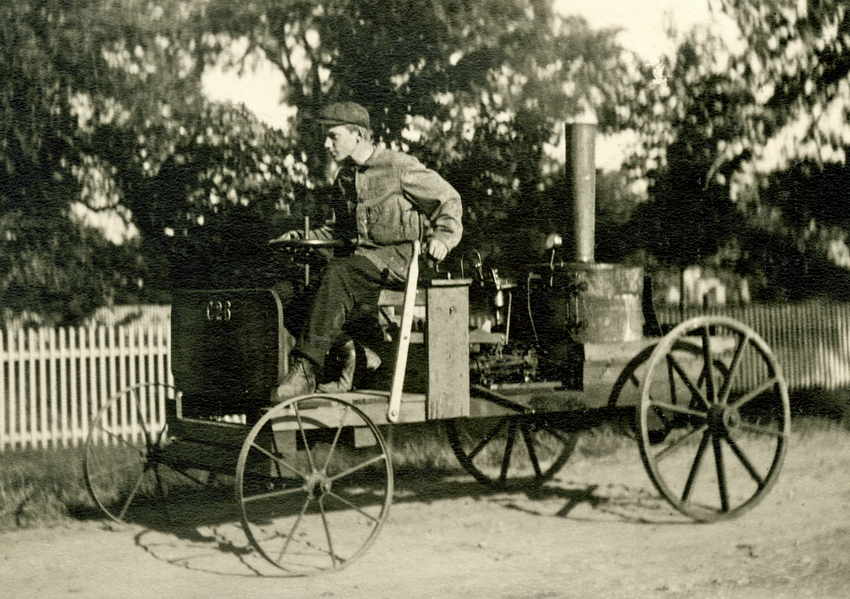 Please join us at Windsor Historical Society on Tuesday, October 30 from 5:30 PM to 7:30 PM: when we open a new exhibit, Christopher Miner Spencer:  An Inventive Mind. Christopher Minter Spencer (1833-1922) was one of the most ingenious Connecticut residents of the nineteenth and early twentieth centuries. Born in Manchester, he spent much of his adult life in Windsor and raised his family here. His famous Spencer Repeating Rifle (patented in 1860) was tested by President Lincoln himself. In 1882, he patented the Spencer Repeating Shotgun, and in 1883, incorporated Spencer Arms Company in Windsor where the shotguns were manufactured. A ledger book featured in the exhibit shows that Annie Oakley of Buffalo Bill’s Wild West Show (the inspiration for Irving Berlin’s musical Annie Get Your Gun) purchased one of Spencer’s repeating shotguns.

Christopher Miner Spencer is well known for the automatic screw machine he patented in 1873, and he had a lifelong fascination with steam-powered automobiles and boats, tinkering with his own vehicles although he didn’t patent them. The exhibit includes letters, photos, portraits, poems, patents, arms, and more. We invite you to enjoy refreshments with us and learn about this fascinating man and his life in Windsor. At 6 p.m., Curator Kristen Wands will read from Vesta Spencer Taylor’s personal reminiscences about her father, illustrating her presentation with images in Windsor Historical Society collections.