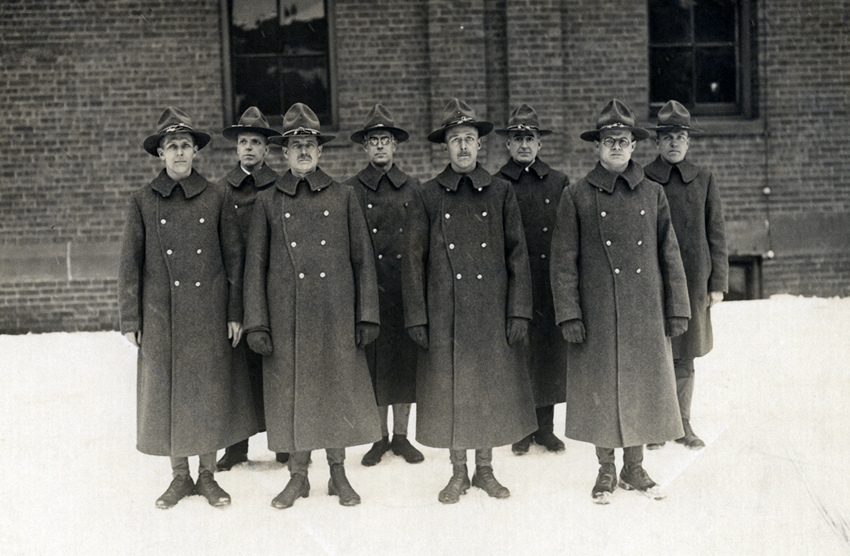 Connecticut Steps Up: World War I

A century ago in April of 1917, the United States entered what was called the Great War, now called World War I.  Join us at at 7 p.m. on Wednesday September 13, 2017 for a special lecture by Christine Pittsley, Project Director for the Remembering World War I community archiving project at the Connecticut State Library. Pittsley and her team have been digitizing and collecting World War I memorabilia all over the state and they have found some real treasures and fascinating stories she will share in this presentation.

Find out why Connecticut was known as “The Arsenal of the Nation”, and learn more about how Governor Marcus Holcomb prepared our state for war. From Liberty Loan campaigns and victory gardens to Connecticut’s Council of Defense (one of the largest and most effective in the nation) and the soldiers and nurses on the battlefront, you will discover many ways our state contributed to winning the war, and later commemorated it.

The Society’s meeting room exhibit: The Changing Face of War: Windsor Responds to World War I is on view through September 20th. The exhibit is partially supported by Connecticut Humanities.