Centennial Exhibit Explores the Society’s Own Past

The first meeting of the Windsor Historical Society was held on September 1, 1921. On September 1, 2021, we will celebrate our 100th anniversary with a birthday party and the opening of our new exhibition, A Century of Windsor Historical Society. The exhibit will highlight the many successes and tremendous growth the Society has seen in the past 100 years as we look toward our future. The following is a small taste of things to come. Strong-Howard House (then known as the Fyler House) from the south,1925. This 1925 sideview of the Strong-Howard House includes a grape arbor which is no longer extant, as well as an empty field where the courtyard and Mills building now stand. WHS collections 2017.1.53.

Among the many changes the Society has seen over the years is the interpretation of the Strong-Howard House. Thanks to generous donations from Society members and other Windsor residents, the Society was able to purchase the house, then called the Fyler House, as its first official headquarters, which opened Saturday, September 26, 1925. In the early years, Miss Betsy Kob served as the Society’s hostess and operated the house as a tea room for visitors. Following Miss Kob’s departure and the closure of the tearoom in 1928, the house was staffed by tenant hosts. The first of these were Mr. and Mrs. A.G. Dugan, Jr. During this period, the house was used less as a museum and more as a genealogical research library with some historic displays. Some collections were housed in the attic, and Society members worried that they didn’t have adequate fireproof storage. Many items were still stored in vaults and only exhibited occasionally. In 1954, the Society’s last hostess, Mattie Dunham Braman, resigned, taking her own furnishings with her. This resulted in the Society taking full control of the property as a museum, and focusing on restoring elements such as the fireplace to create a more authentic interpretation. The most dramatic change came in 2011-2015, when curator Christina Vida, under the guidance of executive director Christine Ermenc, refurnished the house with hands-on reproductions and reinterpreted the space as it would have looked in the year 1810, when three generations of the Howard family lived there. Captain and Mrs. Howard were once again welcoming guests into their home. Captain and Mrs. Howard, played by Walter Mantani and Susan Bucholz, by the fire. Photo by Christina Vida, 2015.

We hope this small taste will whet your appetite, and that you will join us at the exhibit opening on September 1 to see a broader display of the people, events, and artifacts that have shaped Windsor Historical Society over the last 100 years. We hope you will also take the opportunity to share your Windsor stories with us as part of the exhibition. 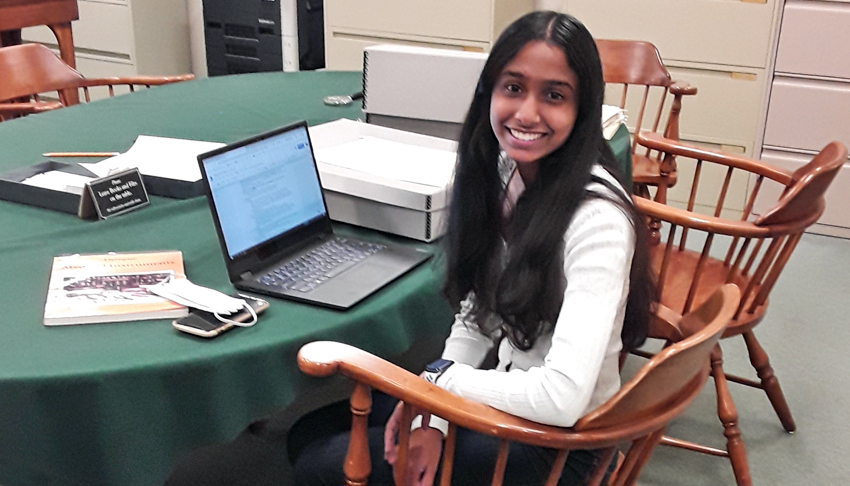 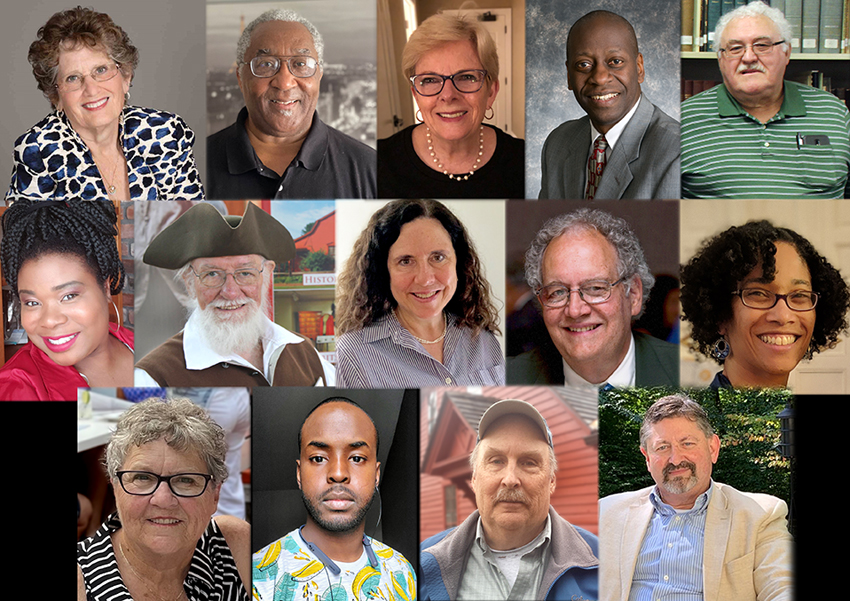 Join our Board of Directors